Nubia Z11 is a product created by ZTE which by the way is a Multinational Telecommunications Equipment and System’s company in China. The look and finish of this smartphone is just like the iPhone and is quite trendy.

The design of this handset is similar to Nubia N1. It is a flagship version of Z11 mini and forms a worthy competitor to OnePlus 3 and OnePlus 3T. Check out the full phone specifications and features of ZTE Nubia Z11 below. 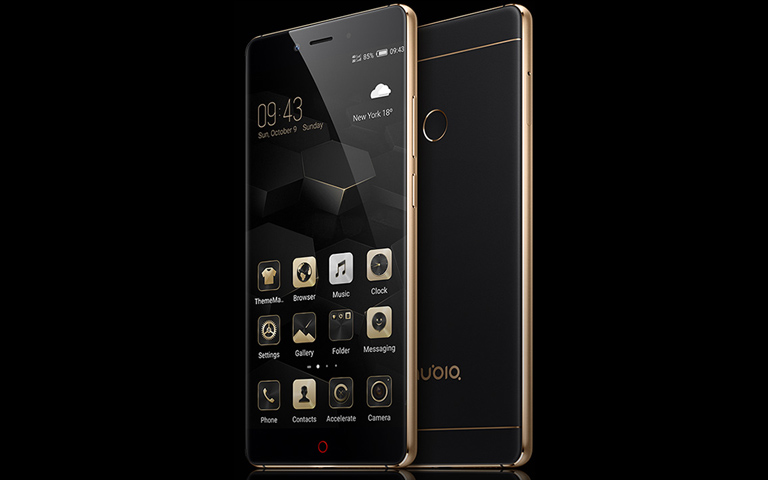 Display: It comes with a 5.5-inch Full HD IPS LCD display with a 2.5D curved Gorilla Glass 3 on top.

Processor: Nubia Z11 is powered with an amazing 64-bit processor, the clock speed of 2.15GHz. The chipset that the ZTE has used in it is Qualcomm MSM8996 Snapdragon 820. For the graphics processing unit, it is coupled with Adreno 530 image processor.

Memory: One of its best features is the preinstalled memory module that comes with an amazingly large amount of internal memory that is 64GB under two different variants i.e. 4GB and 6GB. As far as the external memory is concerned it can be extended to 256GB with the help of microSD that can be placed under the SIM slot2 that acts as the hybrid memory.

Other Features: Several other features are also accommodated into this single device like gyro, accelerometer, proximity, compass, and Fingerprint sensor, all this in one single device. 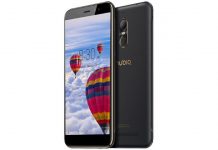 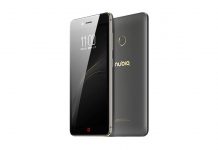 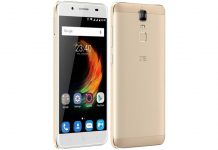 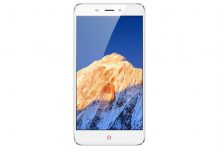 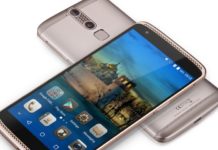 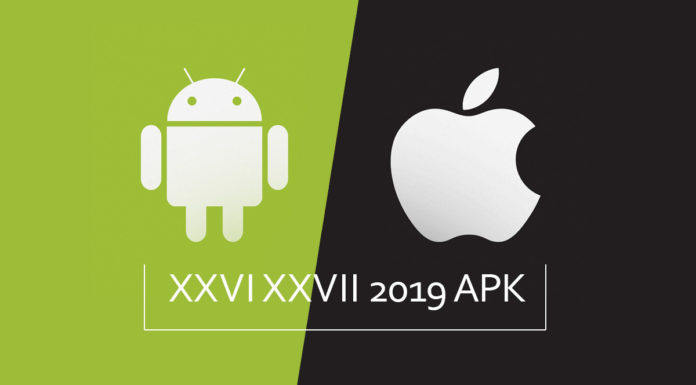 xxvi xxvii 2019 bad Apk how to download and install? 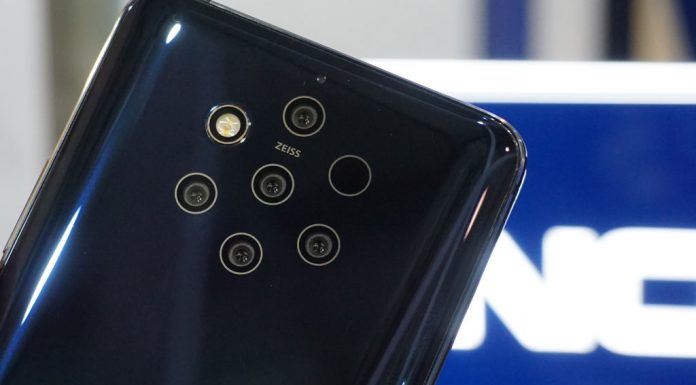 What is Lumia PureView Camera Technology?