With millions of its devices being sold here in the Indian market, it has become one of the successful smartphone companies in India. Now let’s go ahead and look at the Xiaomi Redmi Note 4 full phone specifications and features. 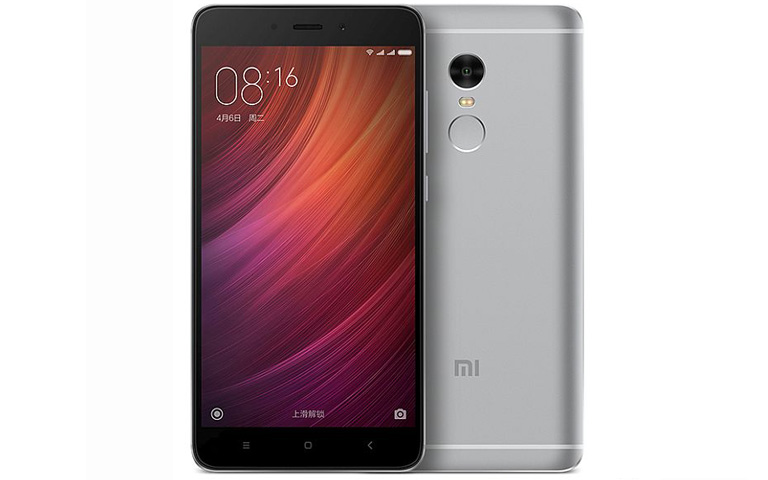 Processor: With MediaTek Helio X20 deca-core SoC processor installed this product was launched in China but words have been spreading that Xiaomi is going to launch the Indian Version with Qualcomm Snapdragon 625 variant and that too because of the ongoing issue with Ericsson that has banned the company to use the MediaTek phones.

Memory: In India, the Redmi Note 4 cell phone will be available in three different variants i.e. 2GB, 3GB, and 4GB. Moreover, the 2GB variant will come with 16GB inbuilt memory and the faster 3GB and 4GB RAM will come with a 64GB memory. The phone will be equipped with a hybrid slot that can be shared by the second SIM or can be used as a microSD slot.

Camera: Cameras will be provided on both the front and the rear end of this device. The rear camera will be of 13MP with a f/2.0 aperture supporting a dual-tone dual-LED flash. The front camera will be 5MP and will be equipped with f/2.0 aperture which is good for selfie lovers. Videos can be captured at 1080p @ 30fps.

Battery:  It is packed with a giant battery of 4100mAh capacity which will compete with the likes of Lenovo K6 Power and Asus Zenfone 3 Max.

Communications: Several other devices have been incorporated into this one single piece of equipment like the Wi-Fi 802.11ac, Infrared, Bluetooth 4.2 and a support for micro-USB for easy data transfer.

It is the successor to popular Redmi Note 3 and will be available in gold, grey, and silver color options.

In India, the basic model of Xiaomi Redmi Note 4 Smartphone with 2GB RAM and 32GB internal storage is priced under INR 10,000.

You can buy this handset online on the flipkart.com site. Don’t forget to share it! 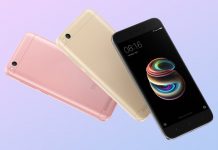 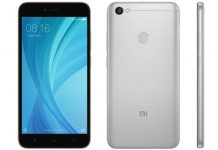 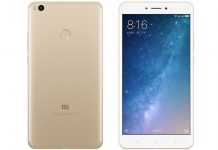 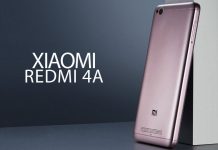 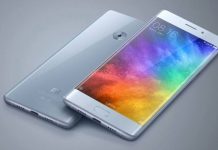 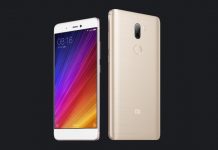 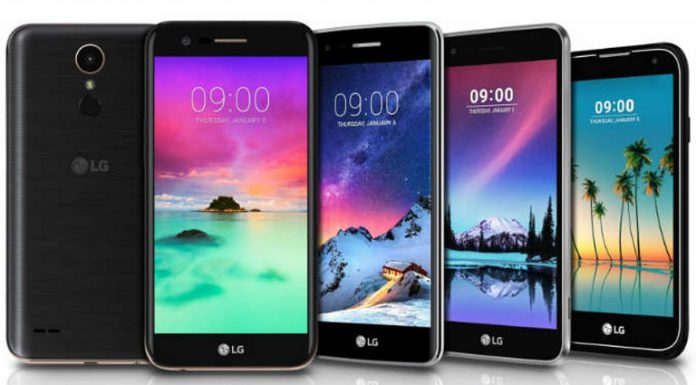 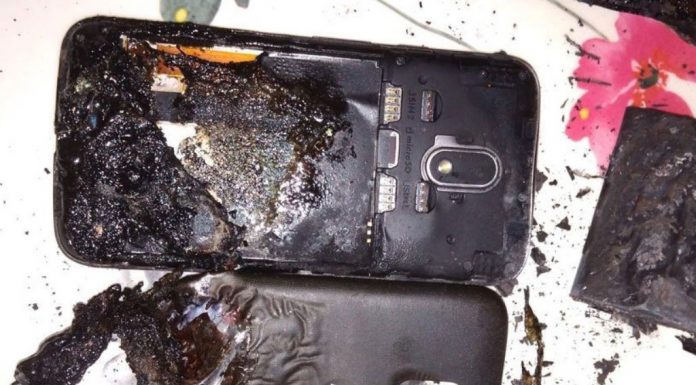 Why The Phone Battery Gets Exploded?