Windows 10 HotKeys and keyboard shortcuts are best to do work quickly and easily MS OS. Using these keys cheat codes you can save a lot of time & effort and you don’t have to search for some things in application. This makes the work process very simple and lag free.

Windows 10 has taken over the computer world and it has since then seen a great acceptance worldwide. The users have been given plenty of time to figure out the working of the new windows system.

Luckily, many operators have made their way into learning the system, however, some groups of users are not yet able to cope with the operating on Windows 10 as their expertise is limited to the basic stage.

To make the most out of Windows 10, one must know how to execute perfect commands and navigating the computer software effectively. Computer usage can be made easier and quicker with the knowledge of Keyboard shortcut keys.

Here is entailed a compilation of the most useful Windows 10 HotKeys that can save you from the trouble of undergoing lengthy procedures.

From commanding to open Cortana, and virtually operating desktop, to locking the screen and cycling through notifications, enlisted here are some of the shutdown shortcut keys, screenshot HotKeys windows 10 and snipping tool HotKeys windows 10 that can ease up the work process. 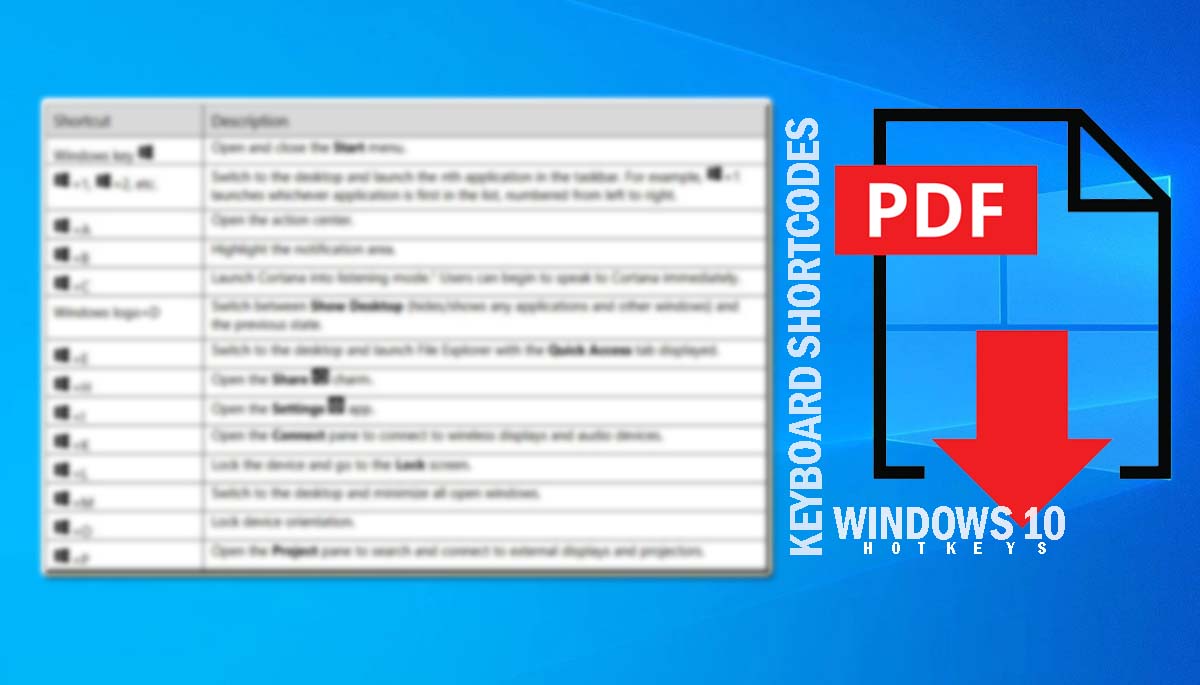 With this cool Windows 10 shortcut keys list, we have now armed you for completing your projects even earlier and with the assured efficiency that must be expected from you.

Download the PDF file of Windows 10 hotkeys and all shortcuts. Thanks to Microsoft support and Team for this awesome list of Windows shortcuts!

If you work the computer efficiently with the right commands, it can never let you down. So win the battle against lengthy assignments and time-consuming projects through the best use of these hotkeys. 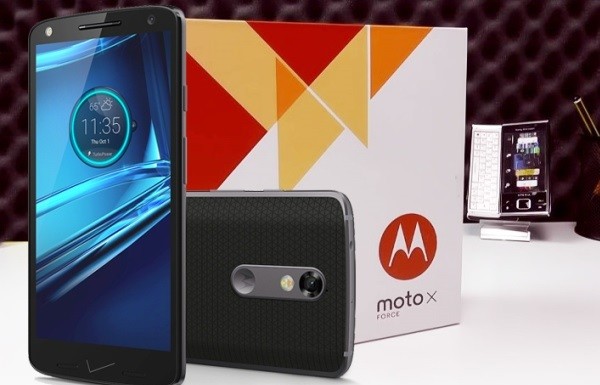 Do you Need a Powerful Mobile Phone to Play Online Making Money Games?

How to Recover Deleted Whatsapp Data in Android?