While you may not think it, Taiwan is one of the most seminal technology hubs in the world. Home to several so-called ‘smart cities’, it has also become a hotbed for tech startups focusing on blockchain, artificial intelligence (AI) and the Internet-of-Things.

The blockchain focus is incredibly interesting, with startup hubs such as the Taiwan Tech Arena expected to spawn a deceptively high number of bitcoin and cryptocurrency initiatives over the course of the next three years.

This is indicative of a wider trend throughout Asia, as cryptocurrency continues to make waves across the continent of Asia. But why are digital tokens so popular in a region that’s typically tough on regulating any kind of financial or trading activity? 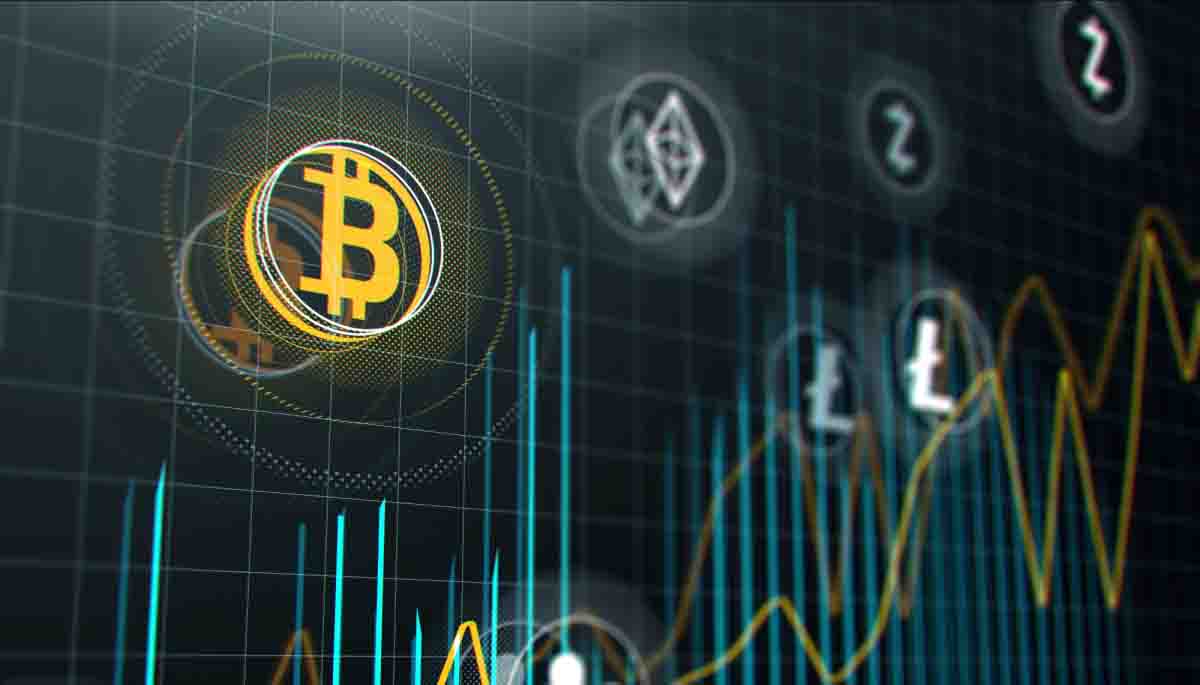 The Growth of Cryptocurrency in Asia

The primary reason why this currency is growing fast is due to the acceptance on many big platforms.  It is a big part of trading, sports, and gambling sites like ufabet, 888poker, fifa etc.

As these day you can see the price of bitcoin is above $8000 and for some times it even touched $10000. It is all because people are investing in that and using it as payment source!

According to Coinhako.com, several of the world’s most successful active entrepreneurs within the cryptocurrency market said that they were convinced that Asian nations were about to move to the forefront of this space.

This has come at the ideal time for Asian nations too, with the market maturing at a rapid pace and yielding sustainable profitability for the first time since the emergence of Bitcoin as a trail-blazing digital token in 2009.

In Asia, we’re also seeing the emergence of various currencies and tokens, many of which can be traded on reputable and licensed exchanges. These tokens are also competing with one another to dominate the burgeoning global space, and this is undoubtedly an interesting space to watch at present.

Overall, Asia has seen a 50% hike in the number of blockchain and cryptocurrency jobs since 2017, thanks largely to initiatives such as Venture Smart’s $100 million crypto fund in Hong Kong.

Why Regulation is Central to Asia’s Crypto Success?

Given this, and the fact that the Asia-Pacific region is home to approximately two-fifths of the world’s top 50 currency exchanges, it’s clear that regulation has become a hot-button topic during the last decade.

This is also central to the success of the Asian crypto market in recent times, as it provides a solid framework in which investors can operate and helps to negate some of the excess volatility within this space.

In this respect, Japan and Hong Kong are key players, with the former having blazed a trail for others to follow in terms of regulating and overseeing domestic cryptocurrency usage.

The sector in Japan is extremely well-regulated, while reputable authorities also allow people to pay for goods and services with Bitcoin (in addition to facilitating safe  and secure trading).

All crypto exchanges are licensed and continue to undergo regular audits, helping Bitcoin and associated emerging tokens to become a little more credible and trustworthy in the eyes of Japanese citizens.

This type of approach pays clear dividends, particularly in terms of empowering traders and allowing them to pursue profits safely. 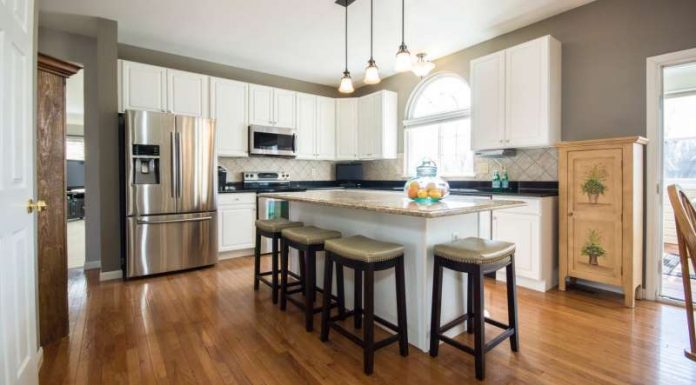 Liquid Cooling System in Mobiles: How this Technology Works? 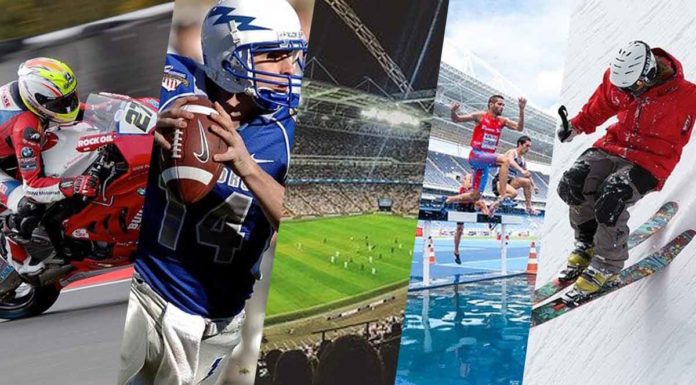