Galaxy C7 is an android smartphone, launched by Samsung in the C series. It had launched along with Galaxy C5 and features an all-metal chassis and some pretty decent spec. It has some advance features, the specifications of this handset are much better than Galaxy J5 2016, J7 2016 and Galaxy C5 phone. It runs Android 6.0 Marshmallow with Samsung’s own skin running on top. So, what’s more in Samsung Galaxy C7 smartphone? Read Below: 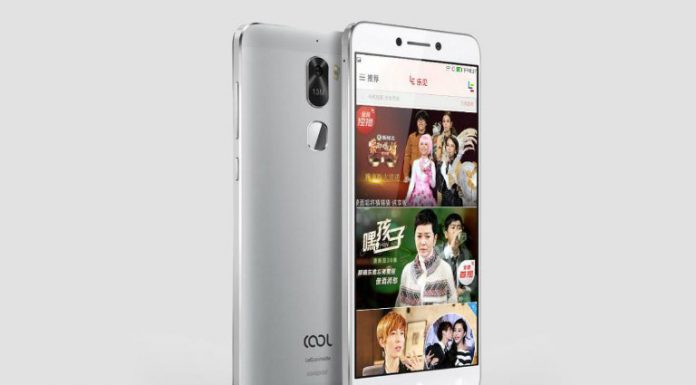 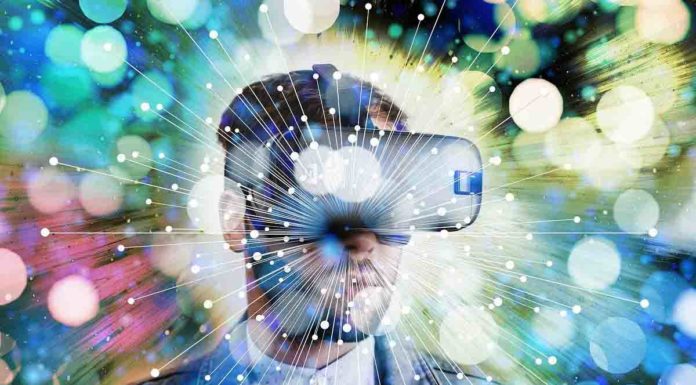 8 Tips and Tricks To Be More Productive This Quarantine