Galaxy C5 is an android mid-range flagship smartphone which is launched by Samsung in the C series.  The hardware specifications of this phone are much better than Galaxy J5 2016 and J7 2016 phone, and that’s one reason, the Galaxy C5 is higher in price. It runs Android 6.0 Marshmallow with Samsung’s own skin running on top. So, what’s more, and what will you get new in this latest Samsung’s android smartphone? Read Below: Android v6.0.1 runs the show with 4GB RAM, an optional 32GB/64GB ROM and 128GB micro SD support. The Handset weight is 143 grams and thickness is 6.7mm. It comes with f/1.9 aperture camera of 16MP resolution placed on the back with dual tone LED flash. On the front, there is an 8MP camera with f/1.9 aperture.

Additional features of Samsung Galaxy C5 are – 4G LTE, 3G, 2G, NFC, GPS, dual band WiFi, BT 4.2 and Finger Print sensor. It gets power from a 2600 mAh battery with QC 3.0 support that rated to deliver up to 237 hours of standby time on 4G. It is available in gold, rose gold (or pink, whatever you call it), grey and silver color options. 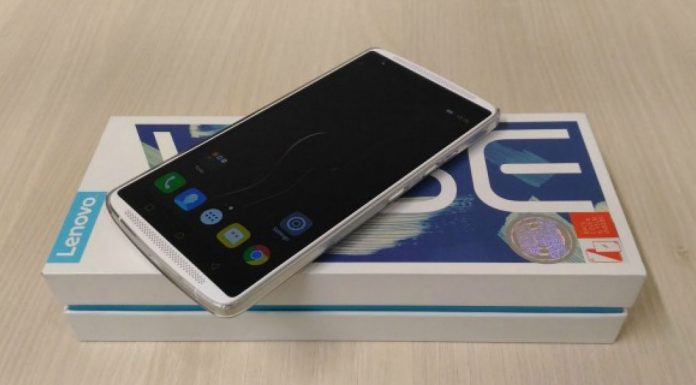 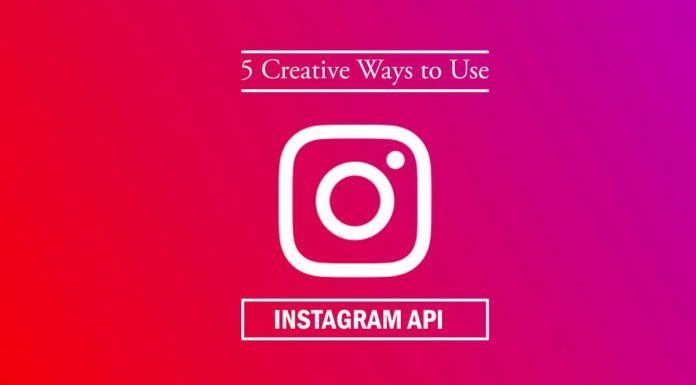