Nokia 3 was launched by the company along with Nokia 5, Nokia 6 and Nokia 3310 in the MWC 2017. It is a trimmed down version of Nokia 5, so you can afford this handset easily. It is an in-budget smartphone with all the essentials.

The primary difference is its processor. Nokia 3 comes with MediaTek processor while Nokia 5 sports Snapdragon processor. The company has provided an 8MP camera on the rear side instead of 13MP.

In addition to that, the battery and the display size of the phone are smaller as compare to Nokia 5 and 6 smartphones. The fingerprint sensor is missing from this handset.

It is a 4G LTE phone, available in single SIM and dual SIM variants. Check out the full phone specifications of Nokia 3 and its features below. 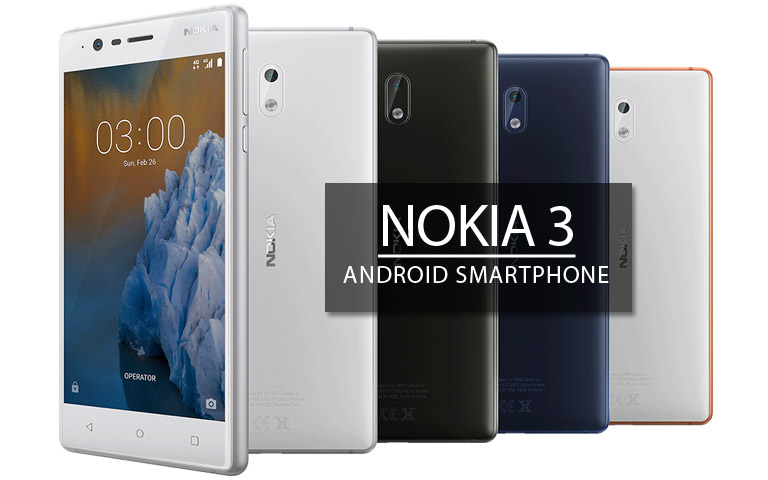 It is a dual / single SIM smartphone running Android Nougat 7 over a 5.0-inch screen with 2.5D curved glass, supporting 1280×720 resolution, and pixel density of ~294ppi. The display is gorilla glass protected.

Check out the video

Under the hood, the handset houses a MediaTek MT6737 64 bit quad core processor clocked at 1.3GHz with Mali T720 GPU. There is 2GB RAM and 16GB ROM with 128GB external micro SD support.

Like the Nokia 5, this phone also features an integrated battery. It gets the power from a 2650mAh non-removable battery, which will last for up to 22 hours!

It an affordable smartphone and will be available in the four color options – Tempered Blue, Silver, Matte Black, and Copper. The company has priced it at EUR 139 only. 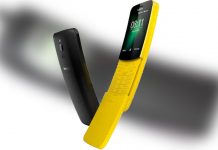 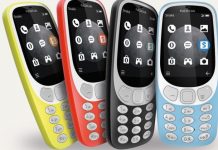 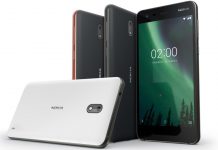 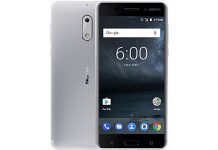 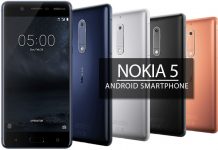 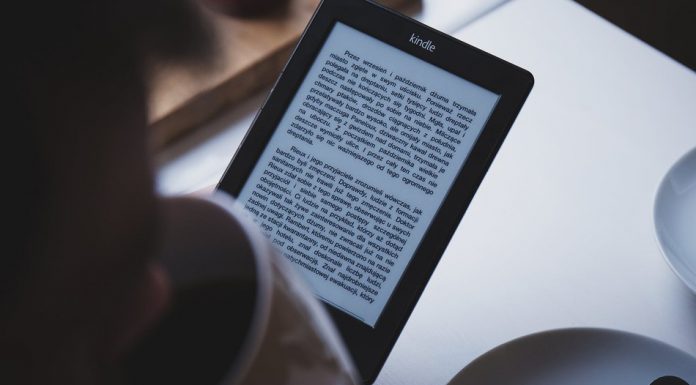 Poker, eSports, and Chess: How Live Streaming is Affecting Sports 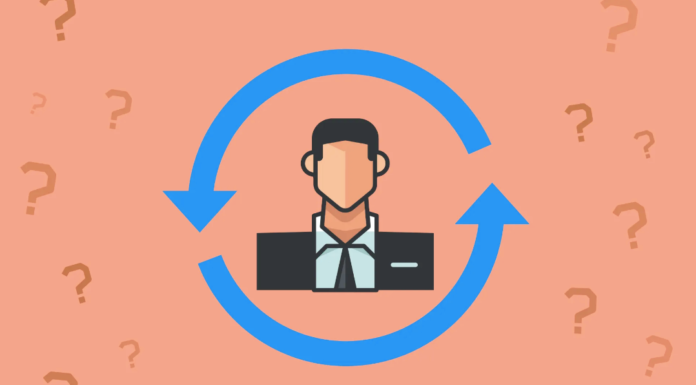 uTorrent Seeding – What it means while Torrenting?