Netflix announced that it recently rolled out its gaming service. The announcement also stated that Android users would be the first to taste the experience. Netflix has been toying with the gaming idea for a while. However, the company has revealed that Netflix gaming will become an integral part of its experience. Users will be able to access a new gaming section on their App.

At the moment, Netflix users can choose from up to five games. Moreover, two of the games draw their inspiration from existing Netflix franchises. On the other hand, the remaining three games can be categorized as casual games. The games include: 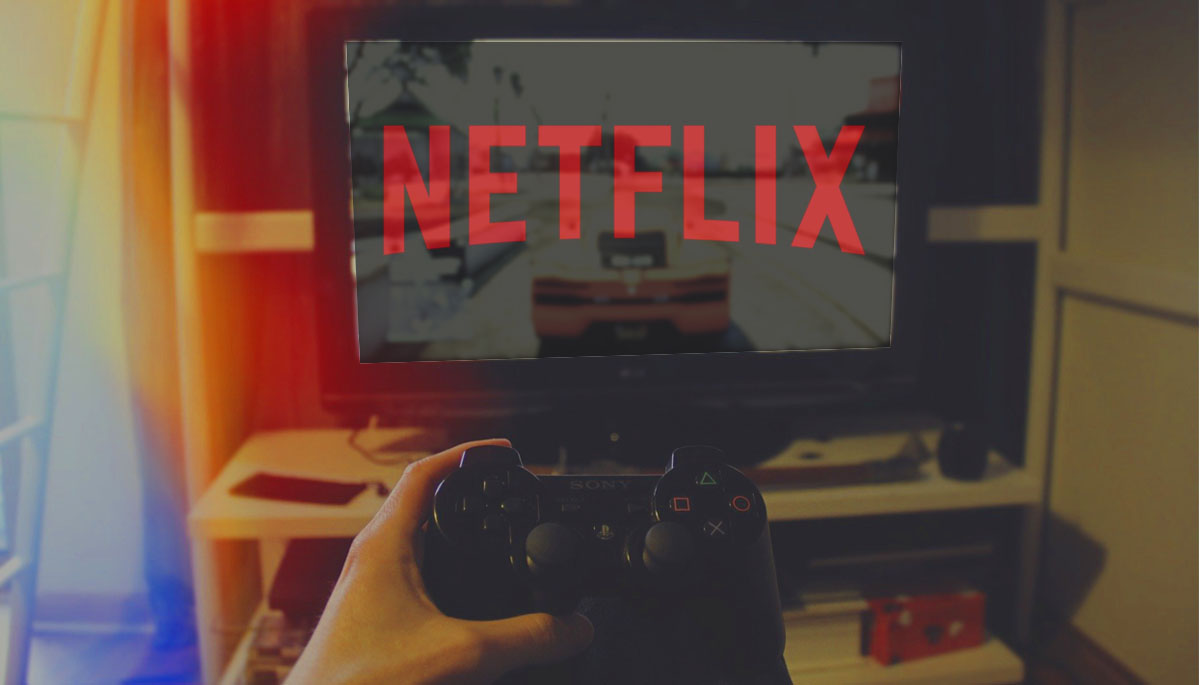 Additionally, Netflix claimed that they would embark on a journey of building their game library that has something for everyone. They also claimed that they are just in the initial stages of creating an unmatched gaming experience.

The recent dramatic growth of the gaming industry must have inspired Netflix to venture into gaming. As other industries were struggling, the online gambling and online gaming industries were among those that remained resilient. You can visit here to check out the countries regarded as the best for gambling. In the meantime, Netflix’s move to gaming is, without doubt, the right one!

How Does Netflix Gaming Service Work?

At the moment, you enjoy Netflix games by selecting your preferred game from the Netflix home screen. After that, it will redirect you to the Google Play Store, where you will download the app. Once you have the app, register the game with your Netflix account, and you’ll be good to go!

After completing the steps outlined above, you can choose the game from your Netflix library and enjoy it. Presently, only Android users can access the games. However, Netflix has promised to roll out its game on iOS devices soon.

Moreover, the company promises its users that the games will be free of advertising and in-app purchases. What’s more, you will play the games for free. On the other hand, if you don’t see the games in your app, don’t fret! The rollout will happen in a couple of days, and it might not have reached your region yet.

Netflix acknowledges that it is still early days for its gaming service. However, it has lined up several exciting titles, such as The Floor is Lava.

Apple has in the past resisted any attempts by other companies to put stores inside sores, especially around gaming. For instance, when Microsoft released its Game Pass streaming service in 2020, Apple barred the app from appearing in the Apple Store. Instead, they argued that Microsoft should list the nearly 100 games in the store individually. As a result, Microsoft opted to stream using Apple’s Safari browser.

However, Netflix did not claim they were facing similar challenges. They claimed that Android came first because the launch was still in its initial stages.

What Else Should You Know?

To start enjoying the new Netflix gaming experience, you need a Netflix Membership. The membership will be your all-access pass. Moreover, with your Netflix subscription, you will not have to endure ads, in-app purchases, or any extra charges.

Additionally, the games are available in multiple languages. In this regard, the games will default to the preference you set on your Netflix profile automatically. However, if your language is not yet available, you will access the games in English, which is the default language.

You’ll be happy to learn that you enjoy your favorite games on several mobile devices using the same account. Netflix will notify you when you reach your device limit. In this case, you can simply log out on devices you are not using. You can also do this remotely via Netflix.com to free up an extra spot.

Moreover, the Netflix gaming service takes into consideration child safety. For example, the games cannot be accessed from the kids’ profiles. Therefore, if you have set a PIN to restrict your kids from accessing adult profiles, the same PIN is required for anyone to log into Netflix and enjoy a game.

You can also enjoy some games offline, meaning even when you are on that long trip and pass through areas with poor connectivity, you can still enjoy your games. Nevertheless, there are other games that you can only play if you have an internet connection.

Lastly, Netflix promises to cater to every player’s tastes, just like in its series, specials, and films. In this regard, they are planning to design games for various levels of play and different kinds of players, including beginners and experienced gamers.

Netflix has the capacity to deal with varying user needs. Therefore, it is safe to conclude that their new venture into gaming is bound to succeed. Moreover, it will offer gamers a different option from the usual gaming companies. 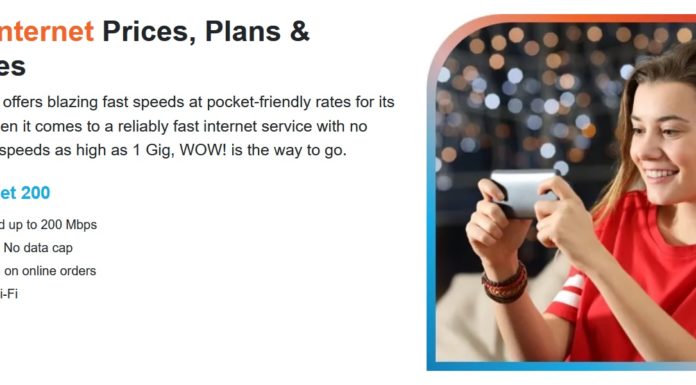 Most amazing packages by WOW!

What is the Best Way to Carry Cell Phone or A Smartphone in Pocket?

How to update whatsapp on iPhone, Android 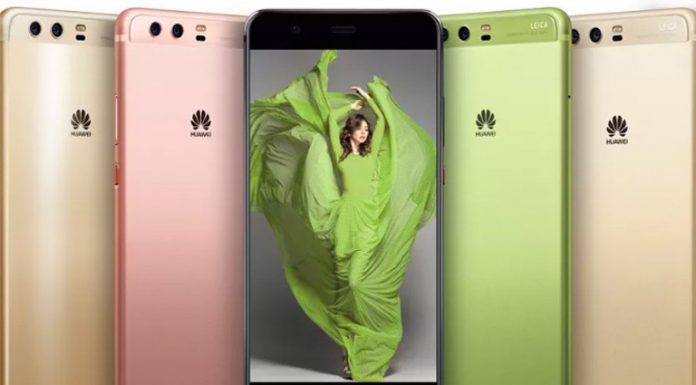 Discord overlay – how to use in Games?