Motorola’s Moto G4 Play is a basic variant of Moto G4 and Moto G4 Plus smartphones. It is launched by the company in the popular “G series” with some upgrades that we have seen earlier in the Moto G3 phone.

It is an android powered handset, which is available at affordable price in the market. Check more about Moto G4 Play Smartphone – like its specifications, features and price below. 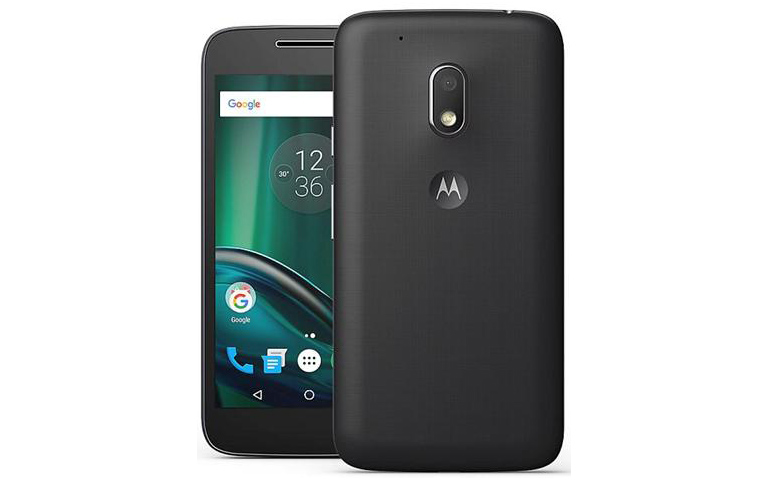 MEMORY: It bears 2GB RAM, 16GB of inbuilt storage and also supports expandable storage via microSD card up to 128GB.

CAMERA: Moto G4 Play sports an 8-megapixel rear camera f/2.2 aperture and LED flash. There is a 5-megapixel front camera with display flash also on board. The rear camera comes with exclusive features such as – tap anywhere to capture, burst mode, auto HDR, panorama, drag to focus & exposure, and can record full-HD videos at 30 fps.

SENSORS: Under the hood, this smartphone packs – accelerometer, proximity, and ambient light sensors.

BATTERY: It is backed by a 2800mAh battery, gives up to a full day battery backup without any problem.

WEIGHT AND THICKNESS: The Handset weight is 137 grams with battery and thickness is around 8.95 mm to 9.9 mm. 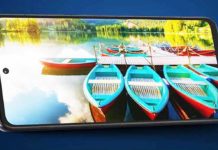 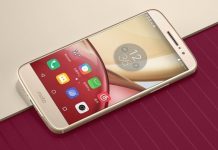 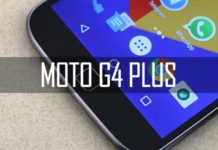 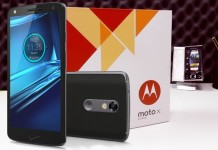 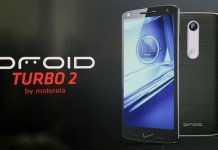 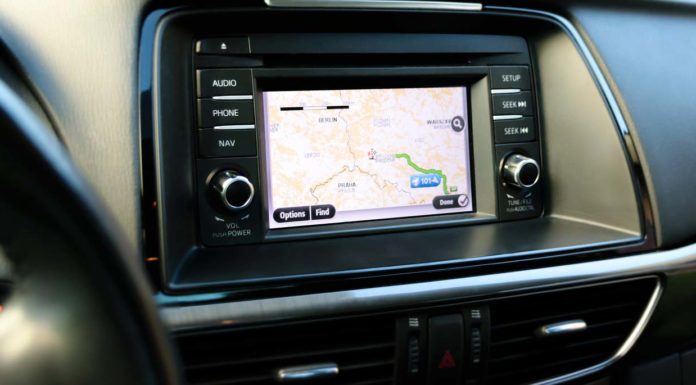 Top 9 Infotainment System for Your Car – Worth Upgrade! 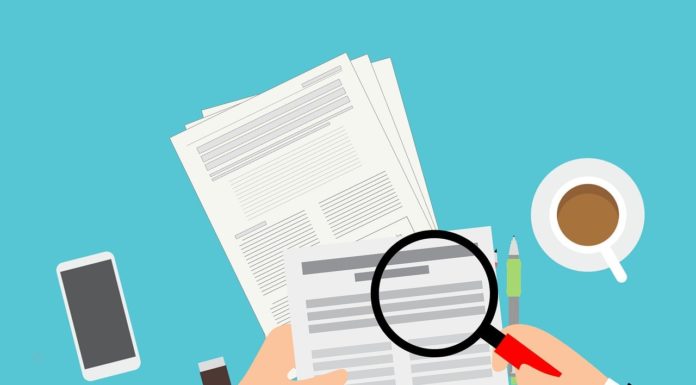 How Does IT Consulting Work?

Switch from iPhone to Android with all Stuff