You have an android phone and you want to monitor processor temperature? Okay..! If your answer is yes, then below you can see a very simple way to monitor CPU temperature of an android device.

So how can you check CPU temperature for free on your android device? Read Full Tech Guide Below: 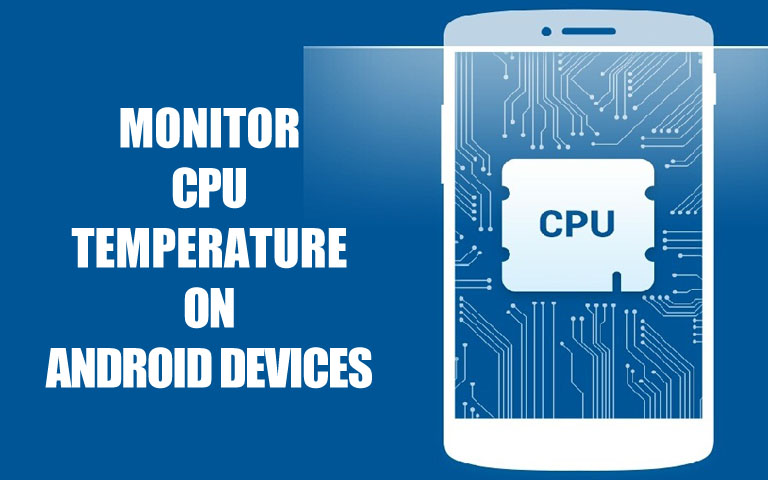 First of all, you don’t need any temperature checker gadget to measure your phone’s CPU temperature.

All you need, just a third party app which you can easily download from the Google App Store.

By installing the third-party app, you can easily monitor the temperature of CPU + battery temperature also. 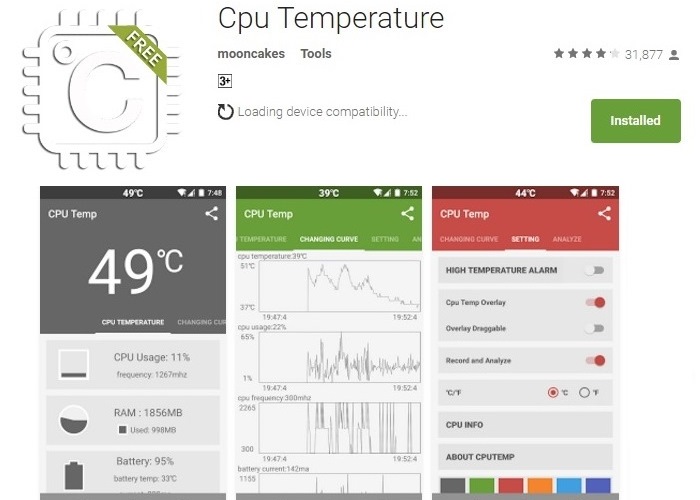 CPU temperature may fluctuate and change every second. The average temperature of CPU could be 35 to 45 degree Celsius. If it’s too high, it means your device CPU is overheated.

In that case, immediately power off the android device.

From CPU TEMP app you can also check other useful information. On the same tab, you can find the information regarding phone’s or tablet battery and RAM usage.

So readers, if you haven’t installed this app, then just install it now, and Monitor CPU Temperature of your android device.

Keep visiting the blog for more tech updates and don’t forget to share this tech guide with others on social sites. 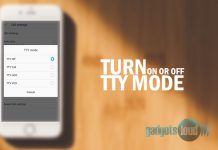 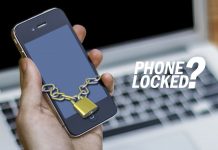 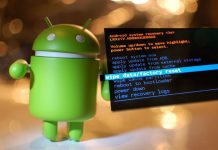 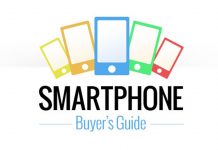 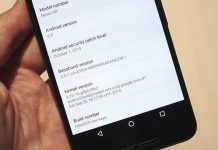 How to Check OS Version & Specs in Android using About Phone? 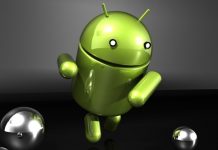 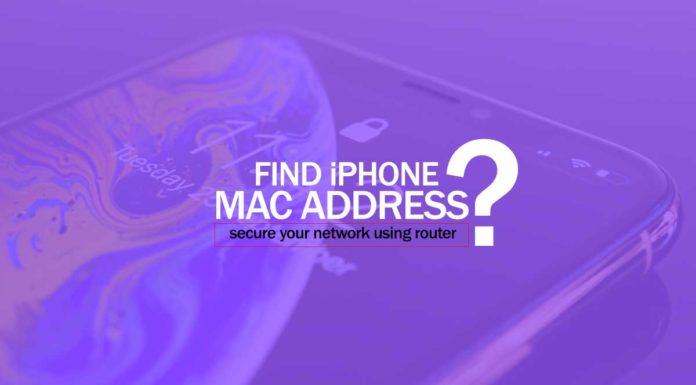 How to use Bluetooth Tethering Android to PC 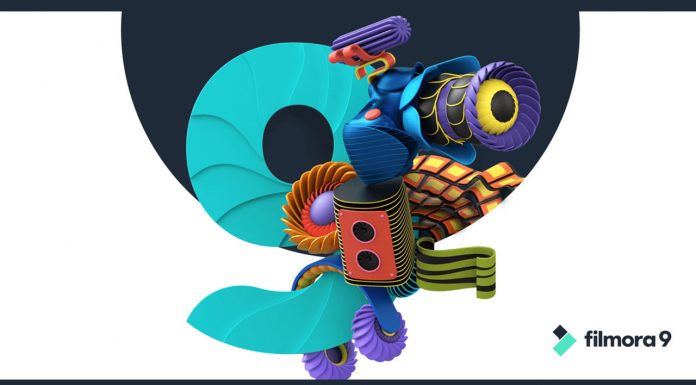