Micromax has launched another handset in its Canvas lineup named Micromax Canvas Evok. The Model number of this handset is E483. The main highlights of this handset are — its 3GB RAM and the Qualcomm Snapdragon Octa-core processor. This phone is priced at Rs 8,499 only. Canvas Evok is a dual SIM handset from Micromax with 4G LTE support. You can use one Nano Sim and One Micro SIM. The phone also has a separate Micro SD card slot for storage expansion. You can expand the storage up to 64GB.

This phone also runs Android 5.1 Lollipop with 3GB LPDDR3 RAM and 16GB ROM for the better performance. You can also expand the storage through Micro SD slot.

A 13MP AF camera is packed on the back with dual LED flash and on the front is a 5MP camera for taking selfies. Other features are same as found on the similar handset like 4G LTE, 3G, 2G, GPS, WiFi, Bluetooth 4.0 . This phone gets power from a 3000MaH battery and also comes with Qualcomm Quick Charge 1.0.

This phone competes with smartphones like Xiaomi Redmi 2 prime, Meizu M2, Samsung J5 (2016). On the paper, it looks better than these phones in all aspect. Micromax Canvas Evok smartphone is exclusively available on Flipkart with a price tag on Rs 8,499. 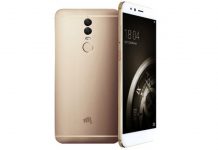 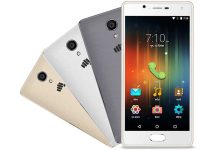 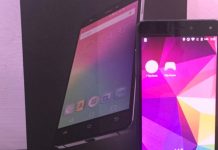 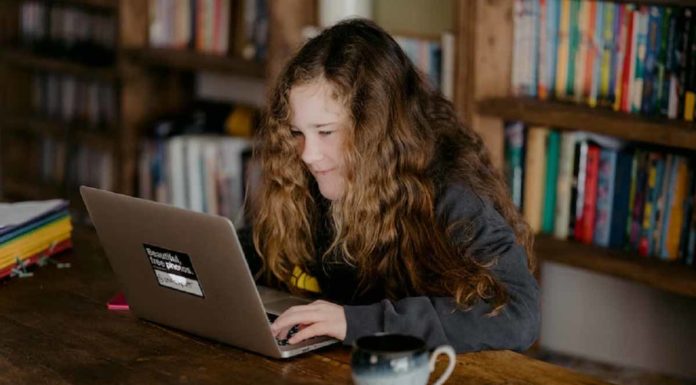 What is S Bike Mode and How it Works?

Samsung Galaxy A3 2017 Specifications and Features 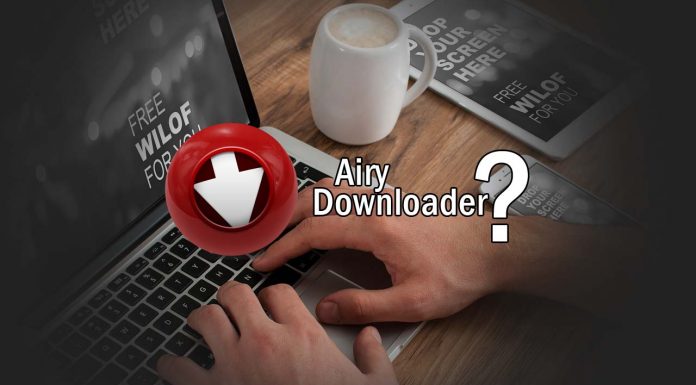