The new Lumia 650 is a windows mid-range smartphone which is developed by the Microsoft Company. It is powered by snapdragon 212 quad-core chipset and available in single SIM and dual SIM variant. The phone has 5.0 inch AMOLED – Clear Black Display, supporting HD720 1280 x 720 pixels resolution. The Screen comes with corning gorilla glass 3 protection. An 8.0MP auto-focus camera is packed on the rear with LED flash and front facing camera is of 5.0 MP resolution. Both back as well as front cameras can shoot HD videos @30fps. Microsoft Lumia 650 is available in Black or White color options. You can buy it online from ebay, Amazon, and Microsoft’s official website. 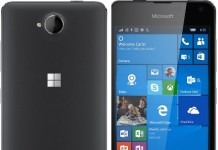 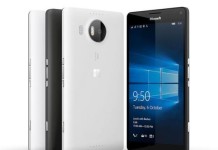 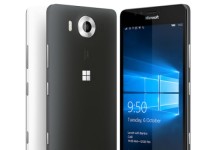 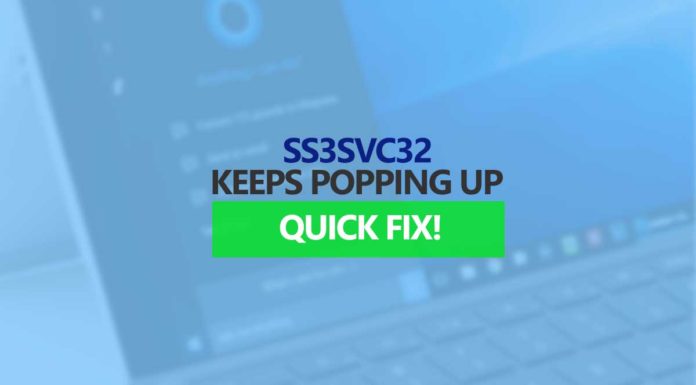 How to Get Better At PC Gaming?

How to Fix iPhone 7 Wi-Fi Problems? 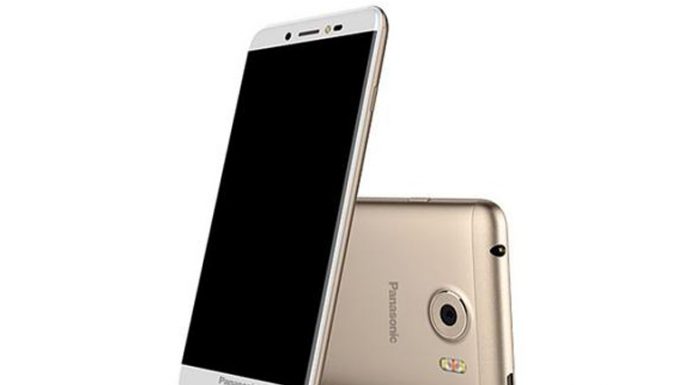