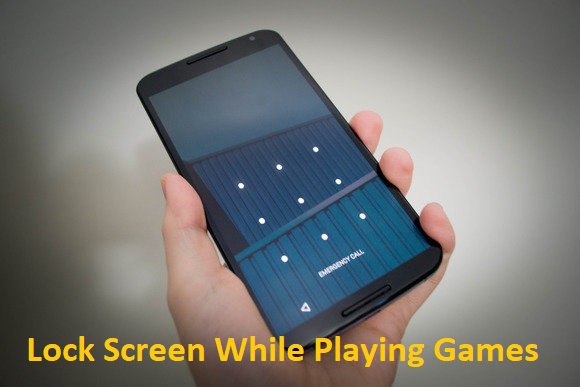 You will get to know about 2 Android apps that can help you automate many tasks according to your need. You can set different operations to be performed at some date or time or Action just like “lock screen while playing games”.

Well you can do this with the help of 2 apps.

Both apps are very effective and works with almost every version of Android. If you want to automate your task based on some action or on time based, these 2 are the best options for you.

Now “How to Lock Screen While Playing Games?” with help of these apps.

How to Lock Screen While Playing Games

There are 2 apps to do the task as we already told you. But how to make and automate the task using these apps will be revealed below. 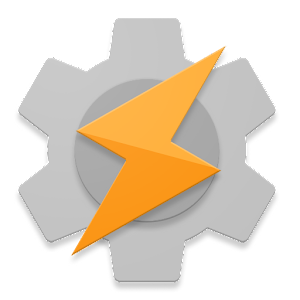 Best alternate to Tasker is MacroDroid and this app is awesome. You can prefer MacroDroid to automate your tasks based on the same factors as Tasker that is based on gesture, action, date, time etc.

MacroDroid is an android app that makes task automation easy and you can even configure your tasks according to your need.
How you can lock screen while playing games using MacroDroid? Here are the steps to follow.

Important: This app also required Administrator rights. So, you are required to buy this app to work properly. This is also considered as a big issue.

So, these are two apps required in order to lock screen while playing games in your Android device. These 2 apps can automate many tasks based on different actions, date, time, gesture etc. Bad part is you can not access full functionality without paid version. 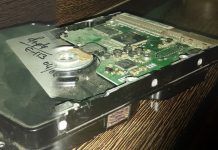 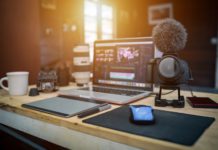 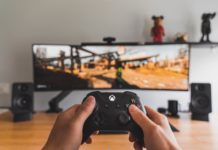 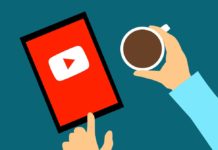 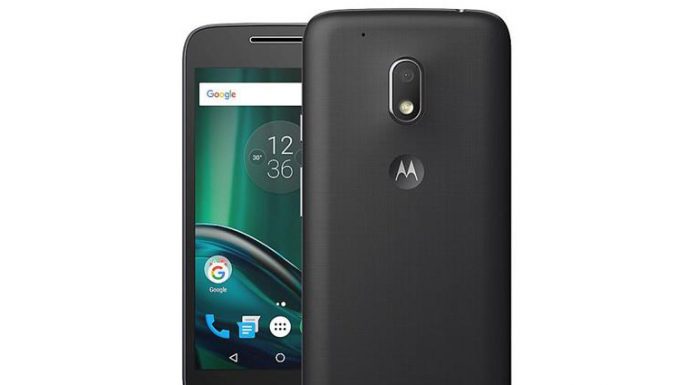 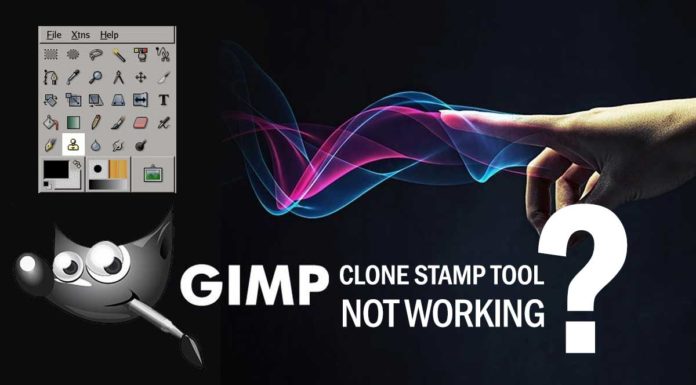 How Does In-House Labelling Increase Profitability?