In 2017, LG is going to showcase its 4 new smartphones. All these will be “K” series mobiles and the names that we have got are LG K3, K4, K8, and K10. All these are basically mid-range android smartphones and will come with front camera lens having a 120-degree wide angle so capture side areas, and along with this, the device will include a fingerprint scanner that will be located at the rear part of the phone.

Now let’s look at the features and specifications of LG K3, K4, K8, and K10 smartphones below. 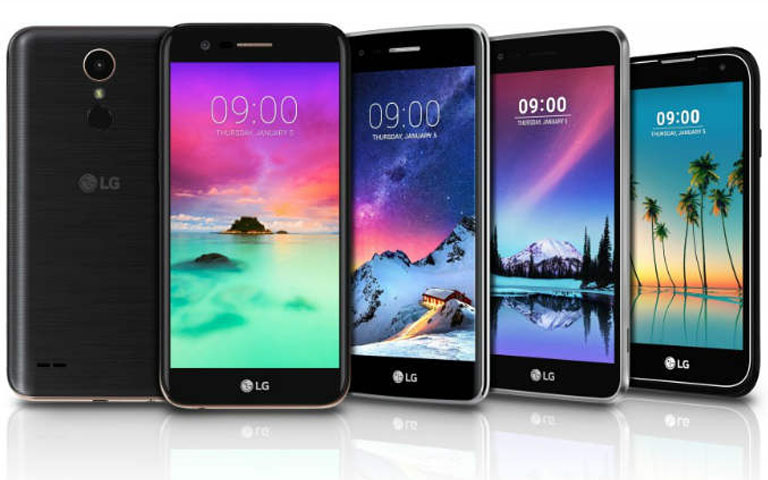 LG K3 phone will come in different color variants i.e. Pink Gold, and Metallic Titan color options. This device is assembled with Snapdragon 210 processor that is Quad core and the clock speed of this processor is 1.1GHz.

Display of LG K3 is FWVGA and 4.5-inch (480×854). For the processing information… 1GB RAM is there and it comes with an inbuilt memory of 8GB and it includes a micro SD slot which can withstand up to 32GB.

Cameras are provided at both ends front and rear and are 2MP and 5MP respectively, LED flash is also provided with the rear camera.

Next one in the queue is LG K4 phone that too comes in different color variants which are Black and Titan. It comes with a 5 inch FWVGA display, supporting resolution of 480×854 pixels.

Processor installed is a quad core with the clock speed of 1.1GHz and the processor model is Snapdragon 210 that supports 1GB of RAM for processing. Internal memory is only 8GB and it can be extended with the help of an external micro SD card and the one this device can withstand is 32GB.

Both side cameras are included and both are 5MP each. A removable battery of 2500mAh is provided. Android 6.0 Marshmallow the latest version of Android operating system is installed on this device.

It supports 1.5GB of RAM and 16GB of internal memory.  The RAM and ROM of LG K8 phone are better than the above two but the expandable memory is same as above two i.e. 32GB micro SD.

The camera is also upgraded. In this model, the company has provided a 13MP and 5MP camera on the rear and front respectively.

Removal battery is included and its charge holding capacity is 2500mAh. Best part, the handset comes with the latest version of Android i.e. Android 7.0 (Nougat).

Out of all the K series smartphones, LG K10 phone has the most advanced features and various color options to choose. It comes in three color options – Titan, Gold, and Black.

This smartphone comes with 2 different variants in respect to storage capacity i.e. 16GB and 32GB. The best part is that the expandable memory of this device can be expanded up to 2TB through microSD.

The prices of these handsets are not disclosed by the company yet. However, these devices are expected to come with an attractive and affordable price tag.

So bookmark this page and don’t forget to share the LG New K series smartphones on the social sites. 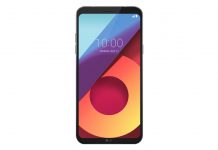 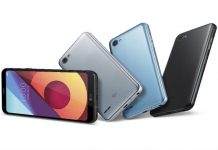 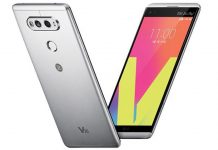 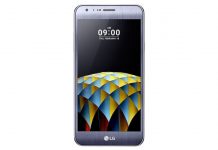 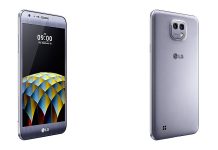 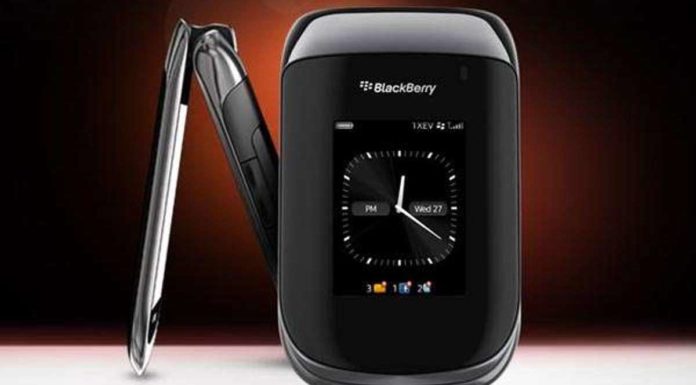 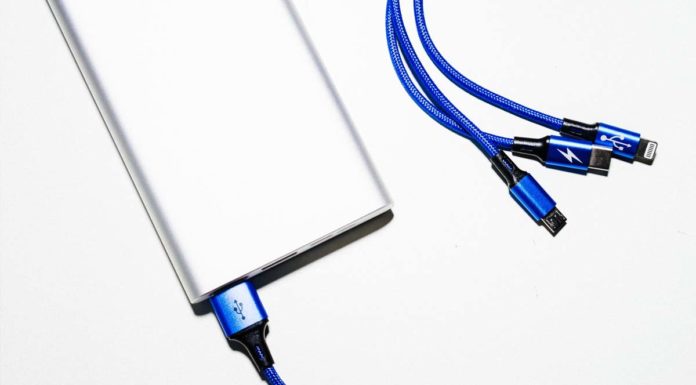