Last year Lenovo had launched A6000, A6000 Plus and A7000 android smartphone. Now, this year the company has revealed Lenovo A7000 Turbo smartphone. It is an upgraded version of A7000 phone, packed with Octa-Core processor.  Like earlier smartphones, this handset is also a budget friendly.

Read Lenovo “A7000 Turbo” full phone specifications, features and price details below and find out what’s new for you in Lenovo A7000 Turbo android smartphone. The dual-SIM dual standby handset is powered by 1.7GHz octa-core MediaTek MT6752 processor coupled with Mali T760 GPU. It is loaded with 2GB RAM and 16GB ROM. Memory can be further expandable up to 32GB using micro SDcard.

A7000 Turbo is packed with 13MP Autofocus camera with dual-LED flash placed on the rear and a front camera of 5MP resolution. The Rear camera can shoot full HD videos.

Lenovo A7000 Turbo Price and Availability

Most of the handsets which are launched by Lenovo, are budget friendly. So considering the price, company has kept its price tag in-budget so everyone can afford it easily.  The price of Lenovo A7000 Turbo is Rs. 10,999 only (Rs 1,000 more than K3).

The phone will be available in Matte Black colour and you can buy it online exclusively on the company’s thedostore — [Click Here] to Buy Lenovo A7000 Turbo Smartphone — another budget-ranged monster. 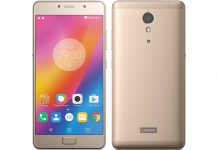 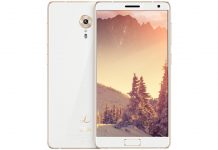 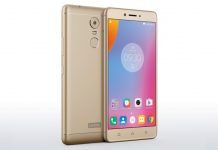 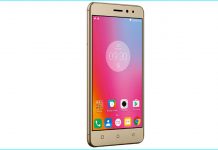 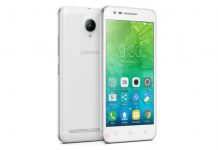 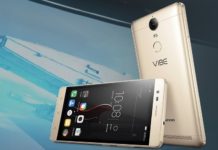 How to Set Micro SD Card as Default Storage on Android Devices? 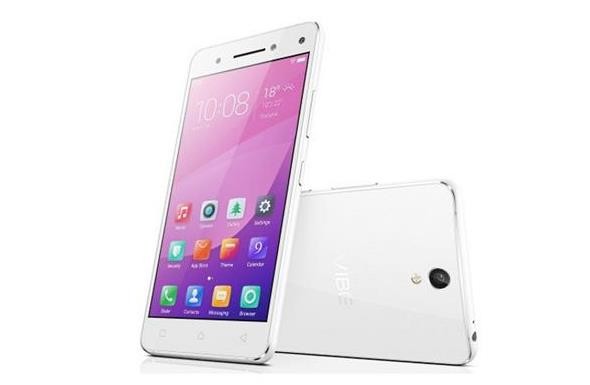