The news for iPhone 13 leaks releases with four models is thrilling the citizens. Its camera and design would be the primary headlines as it seems the next version of iPhone will come with under display camera for selfie clicks and video calls.

Since the buzz about the release of iPhone 13 series, Apple has (once again) taken the world by the storm. The iPhone enthusiasts cannot wait for the official product launch to know what new features is the new iPhone adorned with.

More than half a year is remaining for the supposed release date of the iPhone 13 series. Nevertheless, it has been subjected to a plethora of leaks. We know that you cannot take the anticipation any longer, so here is a sneak peek into iPhone 13 specifications. 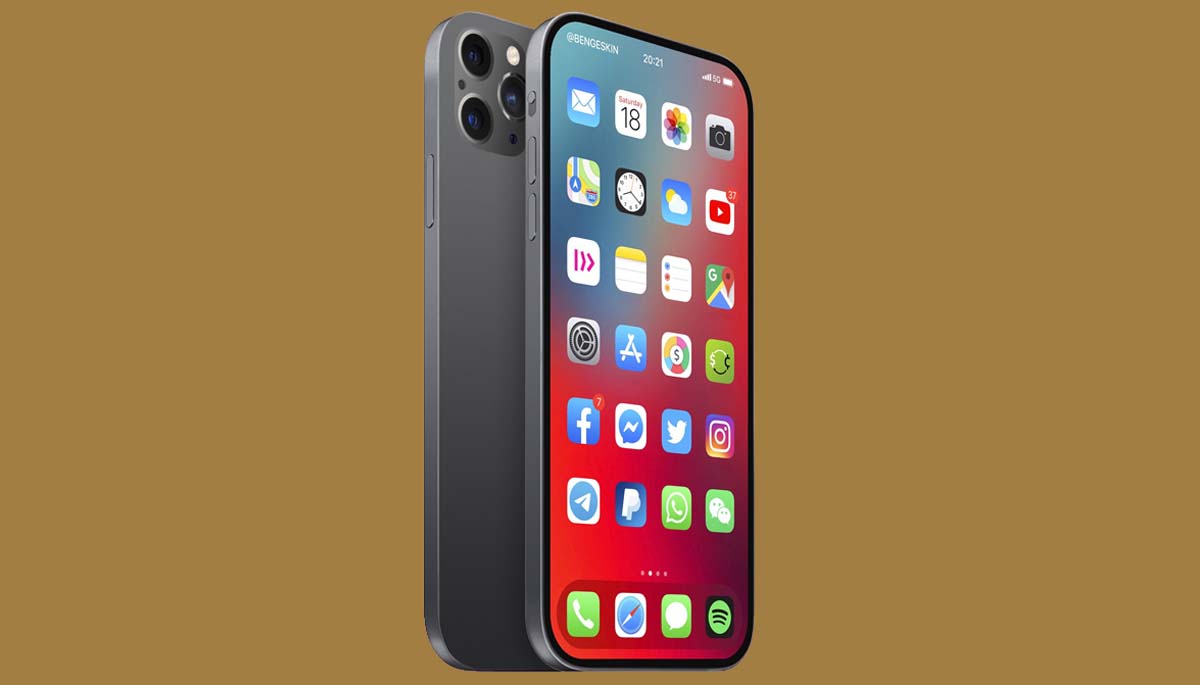 The bio-metric and the face detection features of the iPhone have never disappointed us. But with this release, Apple will take the security notch up as the iPhone 13 line-up may also get an in-display fingerprint reader along with Face ID as claimed by a recent leak.

One of the fascinating features of iPhones is the impressive camera setup. The report suggests that the upcoming series will get an upgraded six-piece construction ultrawide lens capable of capturing even more crisp ultra wide shots. It may also feature a CMOS sensor in the pro versions.

A new f/1.8 lens will allow a lot lighter to enter the lens, resulting in an overall crisper image. Some reports also suggest that all iPhone models this year might see a LiDAR sensor installed in them. It is said that the iPhone 13 camera will include a sapphire glass on the camera lenses and make it appear like a single camera unit unlike apart the previous models.

There have been rumours going around that Apple is rethinking the notch. According to rumours, the notch will be shrunk to make space for a bigger and better display. It has also been speculated that the iPhone 13 Pro will come with a 120Hz Pro-motion display made possible with LTPO display tech.

iPhone 13 series is expected to be thicker to make space for a bigger battery which directly translates to longer battery life. The iPhone 13 line-up will ship with an A15 Bionic chipset built on a 5nm manufacturing process.

New iPhones may see a significant upgrade in terms of wireless connectivity. Apart from this, the iPhone 13 will also have the facility to support the latest Wi-Fi compliance, i.e., the Wi-Fi 6E/6.


We do not have any official information regarding the launch date of the iPhone 13 series. However, as per the iPhone 13 leaks and by analyzing the past trends the new series is expected to be launched globally in September 2021.

Although a wide range of mobile phone brands are available in the market- all with different features and designs of their own, the iPhone remains the most highly patronized brand among the buyers.

It will always be a sensational release, and we cannot wait to find out exactly what new features the California-based company will incorporate in their new iPhone 13 series that will outshine the rest. 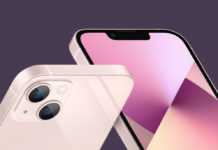 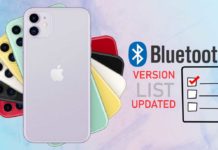 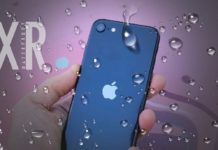 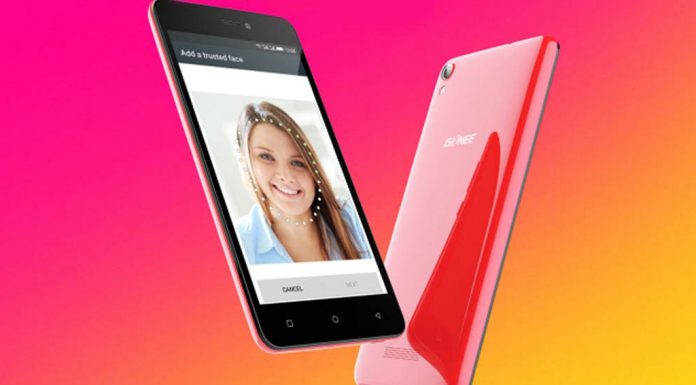 WinPatrol for Windows 10 – Some Alternatives to Monitor System Changes 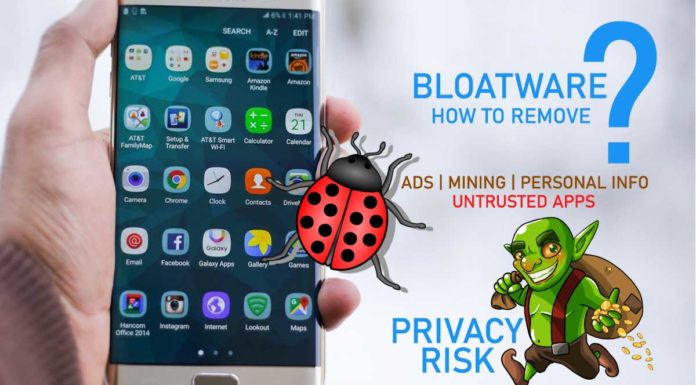