iBall Slide Brisk 4G2 is an Android voice calling tablet, comes with 4G VoLTE connectivity. It is launched by the company in the Slide series, packed with many basic features.

It is a dual-SIM budget tablet which you can afford easily. Have a look at the iBall Slide Brisk 4G2 specifications and features below. 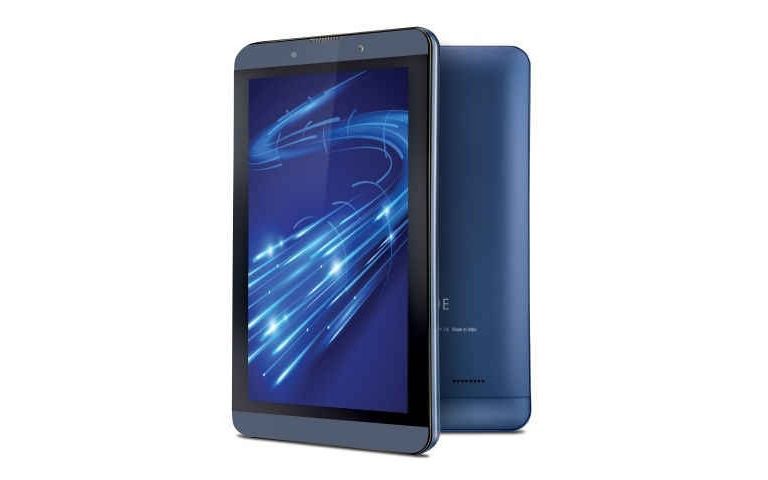 It runs Android Marshmallow out of the box with 3GB RAM. The tablet has 16GB internal storage which can be expanded up to 32GB via the micro SD card slot.

Coming to the camera, the tablet features a fixed focus 2MP front-facing camera and 5MP camera on the rear. The rear camera is auto-focus and comes with LED flash support.

It is backed by a 3500 mAh non-removable Li-Pol battery and loaded with many smart sensors – accelerometer, ambient light, proximity, and gyroscope.

It is available in Cobalt Blue color option. You can buy it online and offline via the various retail stores. 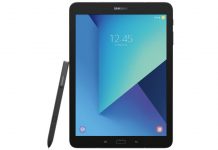 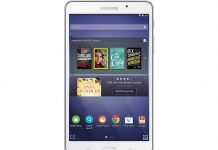 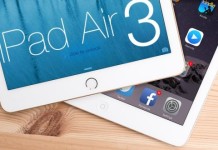 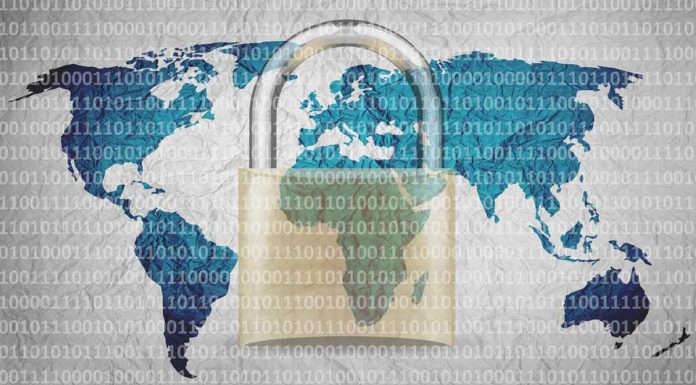 2 of the Latest Online Safety Threats

Liquid Cooling System in Mobiles: How this Technology Works? 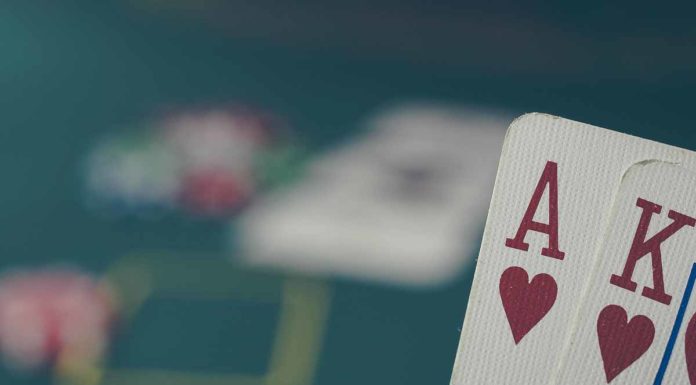