HTC launched the HTC Desire 650 smartphone in November 2016 in the budget range. It is a 4G VoLTE phone, powered by quad-core Snapdragon processor. It sports a polycarbonate shell with a textured finish on the bottom rear of the device.

It is a single Nano-SIM handset, packs BoomSound tech on earphones. Have a look at the HTC Desire 650 full Phone Specifications below.

It features a 5-inch TFT LCD display, resolution of 720×1280 pixels with a pixel density of 294ppi. The handset runs on Android 6.0 Marshmallow-based HTC Sense skin on top and powered by a quad-core Qualcomm Snapdragon processor.

It comes with 2GB of RAM and features 16GB of inbuilt storage. If you think that the storage is not enough… then you can expand the memory via microSD card up to 2TB.

There is also a 5-megapixel front-facing camera with BSI sensor, f/1.8 aperture, and auto-self timer. You can click the selfies and do video calling.

The handset gets the juice from a 2200mAh battery which is claimed to offer up to 17 hours of talk time and up to 28.5 days of standby time on 3G network. It also comes with extreme power saving mode.

The Desire 650 is an affordable entry-level device that kind of resembles the Desire 630 (released by HTC in the first half of the year). In the market, it will be available in Black, and White color options.

In India, this phone would be priced around, INR 12,000. (Wait for Official Launch). 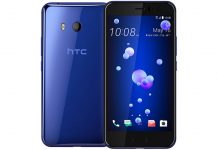 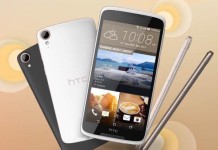 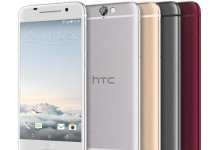 HTC ONE A9 Full Phone Specifications, Features and Price 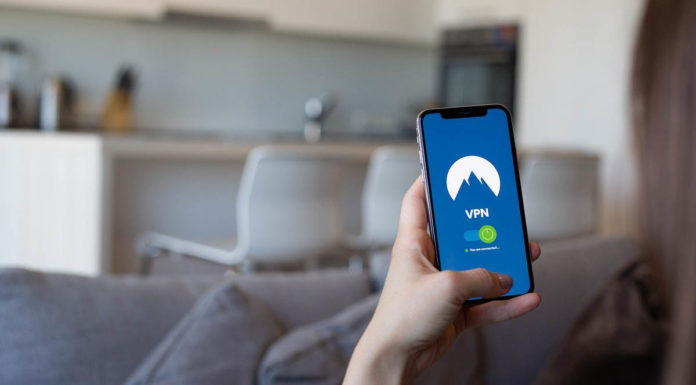 How to Change IP Address on Android

How to Fix iPhone 7 No Service Bug After Returning from Airplane Mode? 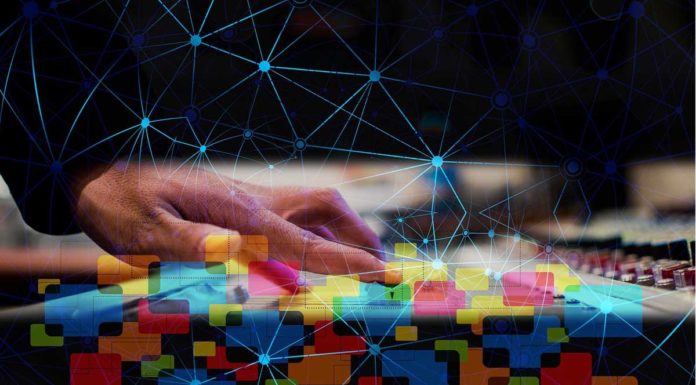