Ever since their conception back in the 19th century, slot games have been immensely popular. Back in the 1980s, these games were responsible for more than 70$ of Las Vegas casinos. Even today, with so many options open to players, slots are second only to sports betting in terms of both popularity and generated revenue in online gambling. The reason is simple, slots are easy to learn and don’t require complicated strategies, like poker or blackjack. To be successful in either of those two games, you have to dedicate a considerable portion of your life to learning the ins and outs, if you want to have any chance against the professional players sitting across the table.

The learning curve for slots is much milder and easier to overcome. Even total beginners have a decent chance of winning a few bucks playing them. They are everywhere and you can find them on almost every platform. Recently, they have been taking over smartphones, with a myriad of slot apps for both Android and iPhone alike. But which ones are worth playing? Let’s try to answer that. 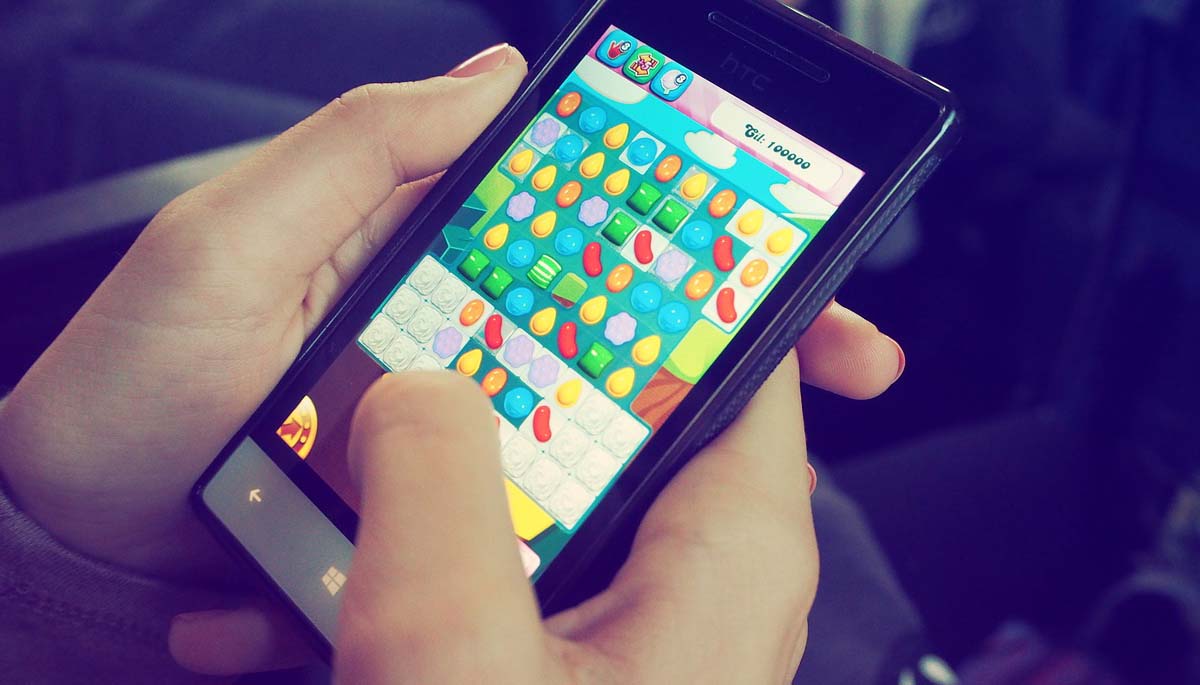 How To Choose The Best Mobile Slot Games

Choosing the best mobile slot game is not that different from choosing any other slot to play. There are several things to consider. The most important one is the RTR or Return to Player. It represents a percentage of all bets that are paid out to players in the form of winnings. Traditional online slots have an RTR of 94% to 96%. Mobile slots vary in this aspect and it is often difficult to find this number. The other thing players pay attention are the bonuses a slot offers. Many developers are quite generous with them, since it is a virtual currency and can’t be cashed in. However, some are quite stingy, forcing their players to play it smart. Some people enjoy this challenge and these slots are quite popular in certain circles. To further help you with the choice, we have compiled a list of some of our favorite slots for phones in 2021.

616 Digital is a developer that has been around since 2011. With only three apps on Google Play, they aren’t considered a big-time studio but have one saving grace. That is Players Paradise Slots, which has been installed more than a million times and is considered one of the most popular and best slot games currently on the market. Launched in 2014, the app has been regularly updated and is currently rated at 4.27 by more than 35 000 players. More than 25 000 of them gave it a five-star rating. The app is free with in-app purchases.

Casino Joy 777 is a pride and joy of Superbright Games, a small developer who is just making its way into the world of mobile slot games. One thing that players love about their app is that it is extremly generous. As soon as you download it and start playing, you will be buried under a mountain of free spins, bonuses, and credits. Coupled with a high RTR, this makes for frustration-free gameplay and allows hours of fun. You don’t have to worry about running out of coins or spins and even if you do, it is easy to refill your account and get some more. This game is absolutely free to play, with in-app purchases.

Hana Games has a slot for everyone. The secret of their success is their array of video slots with different themes, each catering to a different audience. They all follow the same basic pattern, so if you ever want to change things up, you can do it easily, without wasting too much time on learning how to play. Themes include Ancient Egypt, Greek Mythology, the sea world, Aladdin and the magic lamp, and more. The downside is that all slots are rather stingy with payouts, so eventually, you will run out of credits. Still, they can provide a few weeks’ worths of entertainment, after which you will have to change games. At least they are free to play, so you don’t have to pay for them.

Pharaoh’s Way Slots is one of the most popular slots on Google Play, with millions of downloads. More than 316,000 players have given the slot an average of 4.6 stars, making it one of the highest-ranking apps. The gameplay is extremely addictive and the developers have been generous with payouts. The design and abundance of winnings are the main reason for its popularity, and developers claim that more than 10 trillion rounds have been played since the app’s launch. The game features two modes, one with five reels and the other, simpler, with just three. This makes it convenient for both experienced and novice players to enjoy it. Pharaoh’s Way Slots is free to play but has an extensive in-app purchase system.

Playtika is mostly known for its superb World Series of Poker apps. Recently, they have added several apps to their portfolio and although none of them has the quality to match their poker app, it is a promising start. We have no doubts that over time their games will catch up and be as respected as the World Series of Poker. Their best-known making money game is Slotomania Slots. New players receive 1,000,000 credits as a one-time bonus. This seems a lot, but considering how scarce the wins are, you will need all of them. Apart from stinginess, the other thing players complain about the most are the ads, which can be very annoying and persistent. If you can live with that, Slotmania is a decent mobile slot app worth your time. 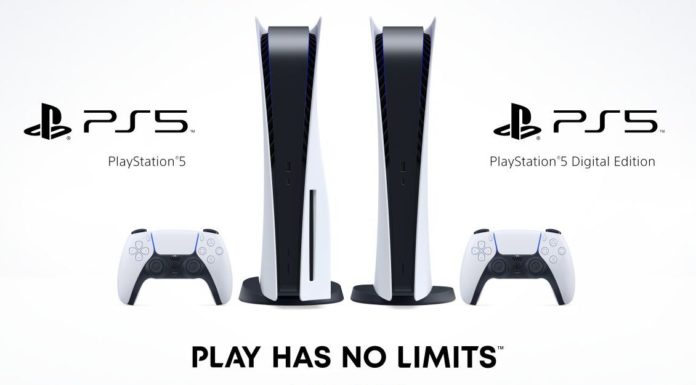 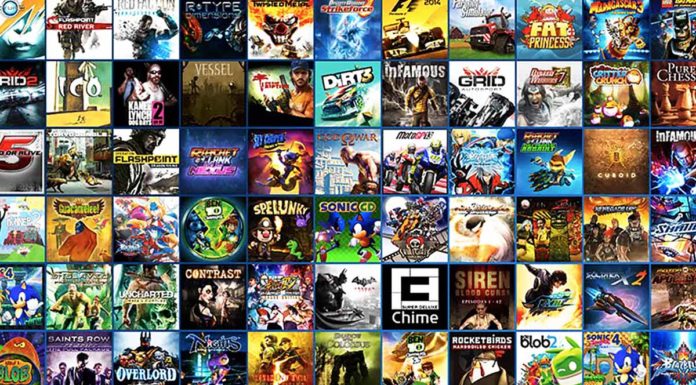