Gadgetsloud and I want to congratulate all my fellow smartphone geeks. Out there today, Google has launched the new Android operating system also known as Android Nougat.

Here are some features that you will see in the new Android 7.0 OS. This new updated Android OS is coming to devices like the Nexus 6p Nexus 5x Nexus 6 Nexus 9 Nexus player and pixel C devices as well as Android one devices.

Android Nougat OS is loaded with 250 new features. However, in this post, we will discuss the couple of biggest and most important features. Take a look: 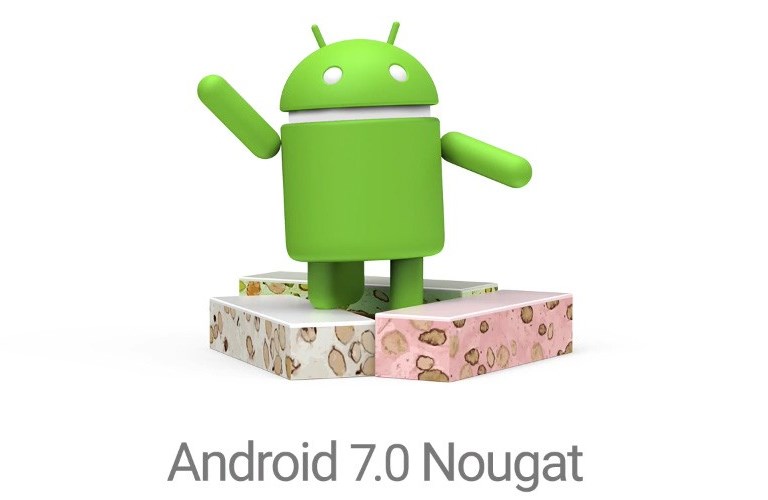 In the latest Android OS, there are now over 1,500 different emoji built into Android, including 72 new ones. So more Emoji means more awesome and I’m pretty happy about that. Hence go ahead: express yourself.

The modified quick settings control slightly gives some more customization options. Now you can actually control what tiles (Bluetooth, wi-fi and other icons) go where, and move them around to fit your needs.

3.) Multitasking to Next Level

Multitasking has also been taken to the next level.  Now you can run two apps simultaneously in two different windows.

Windows can also be resized. So all this adds the productivity and versatility.

Direct reply is a cool feature that will allow you to reply directly to notifications without having to open the app.

Quick switch is going to allow you to switch between your two most recently used apps. You can switch to recently used app by double tapping the overview button. So I think this feature can save a lot of time in your day.

After getting Android 7.0 Nougat on the phone, you can see more Improvement in the battery life. The new improved Doze saves a lot of battery power throughout the day.

On the other hand, the daydream transports you to the virtual world. Using this feature, you can enjoy your favorite apps in virtual reality.

Android 7.0 is built with powerful layers of security and encryption to keep your private data private. So you don’t have to dedicated installs.

What do you think about Google Android Nougat 7.0 OS Features? Which feature you liked most?

Tell us in the comment section below and don’t forget to share it on the social sites. 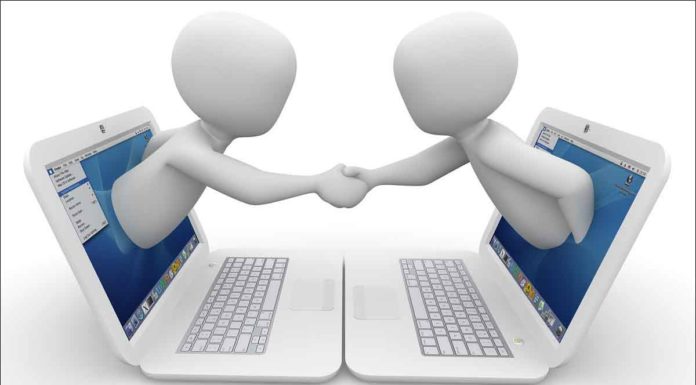 Mosquito Repellent – Good Knight vs AllOut which one is best? 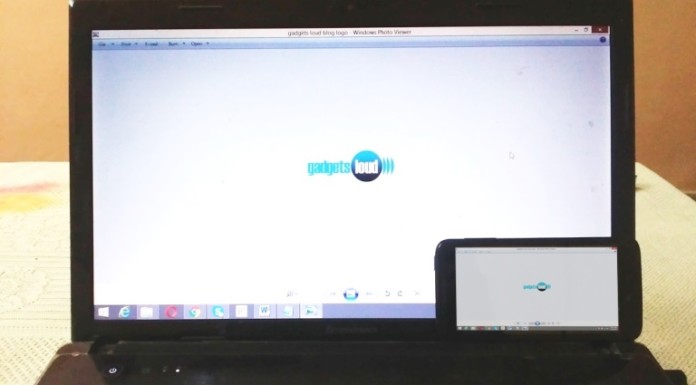 Best Baby gadgets You Must have for New Born Babies