Recently the Gionee brand has launched another powerful smartphone in the Marathon series, called Gionee Marathon M5. The handset is designed especially for those who need long battery backup. So what’s more in this Gionee smartphone apart from the long battery? Check out the full specifications and additional features below: What’s New in This Smartphone?

Gionee Marathon M5 smartphone comes with the 5.5 inch AMOLED screen, 720×1280 pixels HD resolution with gorilla glass three protection. It is powered by MediaTek 64 bit MT6735 Quad-Core 1.3GHz processor coupled with Mali T-720 GPU. There is a good 3GB RAM and 32GB of internal storage space which is expandable up to 128GB.

M5 runs Android 5.1 out of the box with Amigo 3.1 UI. It measures 152x76x8.55mm and weighs 214 grams. There is a 13MP autofocus primary camera with LED flash and a 5MP camera on the front to click selfies. The Rear camera of the handset can record full HD videos.

The smartphone comes with two Li-Po 3010mAh batteries, taking the total to 6020mAh. According to Gionee Company, the batteries should last up to 4 days. With this handset, you may never need a power bank. The phone also features an extreme mode that can boost standby time at 5 percent battery life to 62 hours

The Words of CEO an MD on the Launch of New Gionee Marathon M5: Arvind R. Vohra, Country CEO and MD, Gionee India, compared short battery life as the base of Maslow’s hierarchy of needs – “Short battery life is the main point of all consumers across the world. So we took upon ourselves a mission to change that.”

The company has been trying to bring its devices across all popular price ranges in India and this time around the Marathon M5 is priced at Rs 17,999.  Gionee Marathon M5 is available exclusively on Flipkart.com for ₹17,999 in black, gold and white color options.

See More about this phone from here >> http://gionee.co.in/M5/ 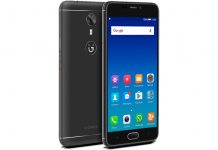 Gionee A1 and A1 Plus Specifications and Features 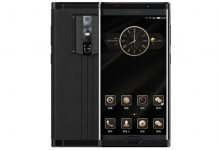 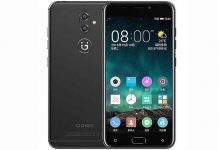 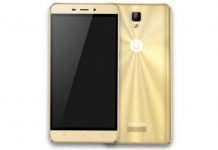 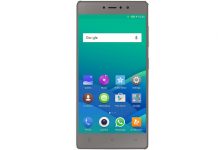 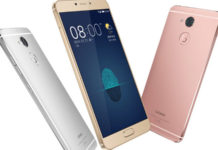 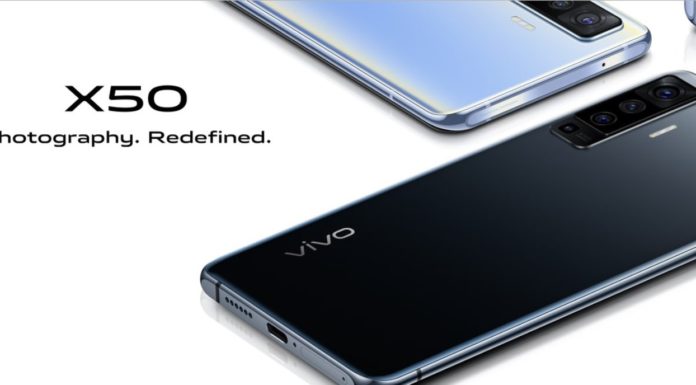 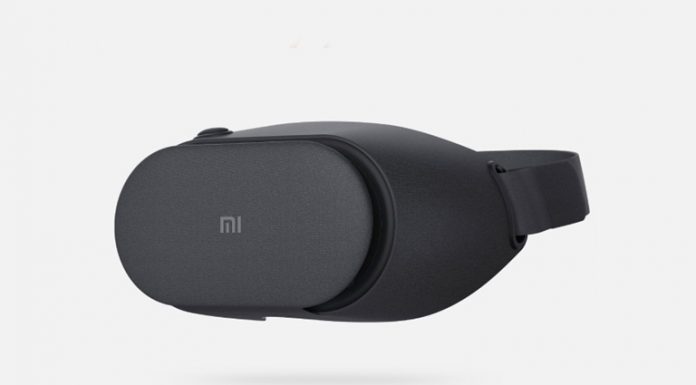 Snapdragon Processor: The Power of Your Smartphone Wiki