Skyrim is a popular game among game lovers. If you are one of those who liked it then you must also check more amazing games like Skyrim. We have enlisted the 6 best Skyrim alternatives that you can experience in 2021. 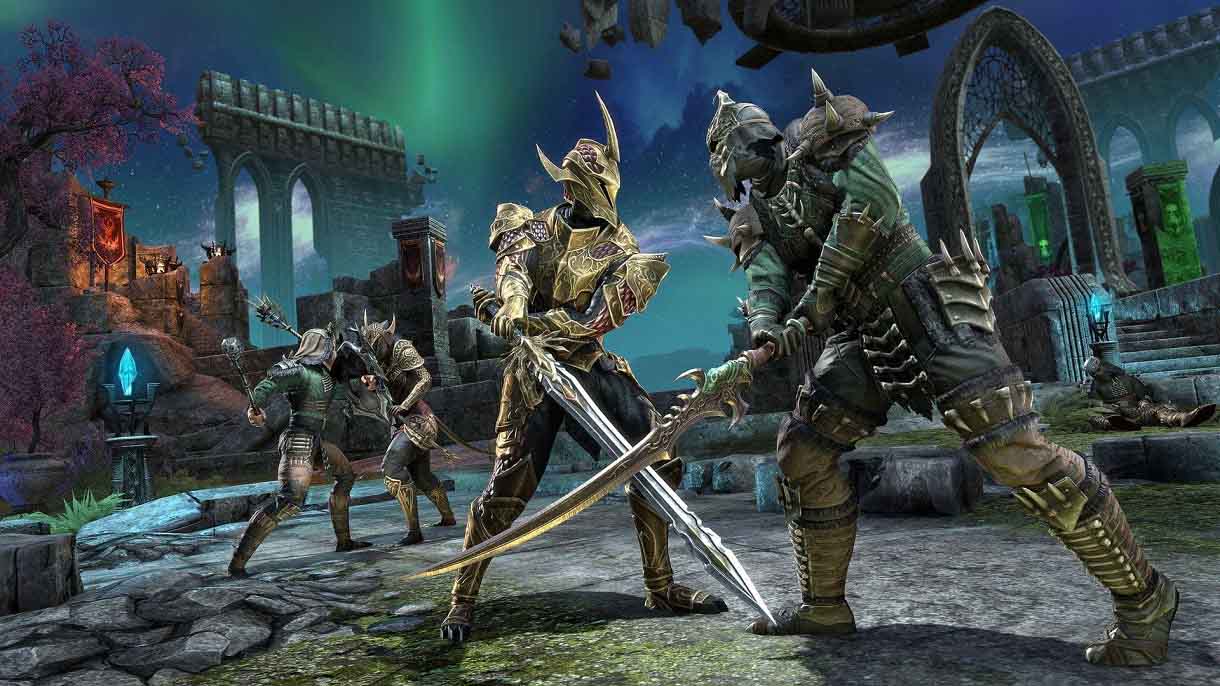 Games Like Skyrim for Low end PC that You Must Play!

In the market, games are forming their own distinct and massive industry. Professional gaming is becoming more popular as a viable career option. Many new players are inspired by Ninja and Shroud, who are professional gamers. There is a whole section of the society that is very passionate about the online games be it playing on the PC or other gaming platforms such as Xbox.

The best part is that today, there is a huge variety of games available and the gamers have been fortunate enough to choose from a plethora of games. Every game on this list is worth playing, and you will not be disappointed if you devote your time to them.

Kingdom Come tells the tale of deliverance in the early 15th century Kingdom of Bohemia. If you’re searching for a game similar to Skyrim, Kingdom Come is one of the best options. Kingdom Come is a first-person RPG game similar to Elder Scrolls: Skyrim, with weapons, arrows, quests, horses, and character leveling. With its medieval world, the role-playing mechanism questions many modern game conventions.

The sequel to the iconic Middle-earth: Shadow of Mordor is a fabulous game that you should give a shot if you’re looking for Skyrim like games. The game is like a predecessor and takes players on an epic journey full of magic and monsters.

In terms of graphics and plot, this game is unbeatable. Other than Inquisition, Dragon Age has many games that are well worth playing. Since it was a sequel to the second season, the developers and Electronic Arts had high hopes, which this game met to the fullest extent possible.

It’s just as adventurous as Skyrim, but it’s set in a completely different time. It also has a fantastic plot that touches the player’s heart and captivates the mind. Fallout 4 is unquestionably a game that you enjoy and then forget about, but one that you keep playing for a long time.

It’s a game that fits in your pocket. It’s for people who can’t afford gaming consoles or computers but still want to play games like Skyrim on their phones or tablets.

Oblivion, is an open-world game with amazing graphics that look too natural to be considered an animated episode. As you might have figured from the headline, this game was created by the same franchisee that brought you Skyrim. Although the game is not a sequel, the creators have stated that it takes place six years after The Elder Scrolls’ events: Morrowind.

This is a good one to try if you’ve just finished Skyrim. Oblivion’s operation can be practiced on PlayStation, Xbox, and computers or laptops. When it was first published in 2006, this game was a smash hit, and it continues to entice newcomers to the industry. 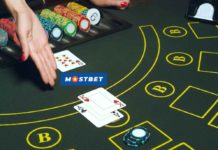 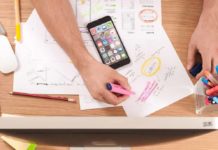 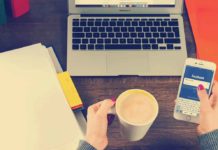 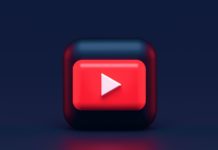 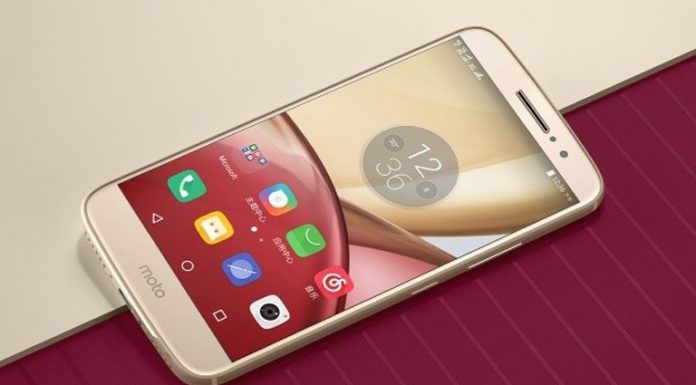 Netflix Gaming Experience Can Be Great

How to Recover Deleted or Lost Partition on Mac & Windows PC 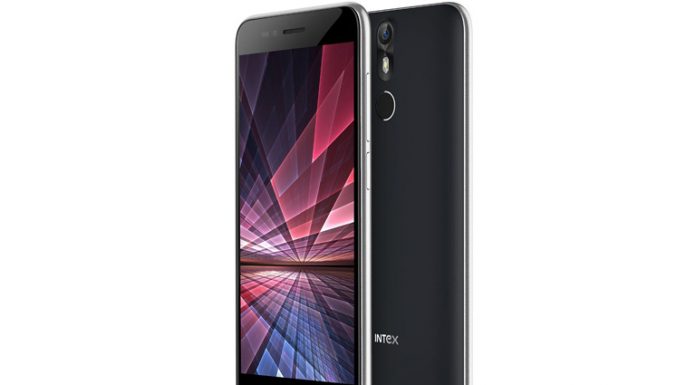