Samsung Galaxy J7 2016 is an android mid-range smartphone, launched along with Galaxy J5 2016. It is an upgraded version of Galaxy J7, which was launched last year in 2015. This smartphone is powered by an Octa-Core processor and runs the latest Android v6 (Marshmallow). The hardware specifications of Galaxy J7 2016 are much better than the Galaxy J7 2015 and Galaxy J5 2016. It comes with S Bike mode feature and exclusively available on flipkart.com at Rs.15,990/- only. Galaxy J7 2016 sports a 1.6 GHz S5E7870 (Exynos 7870) Octa Core processor. It runs Android v6 (Marshmallow) over a 5.5 inch super AMOLED screen with a 720 x 1280 pixels resolution. This is a dual SIM smartphone, comes with 2GB onboard RAM and 16GB internal memory. The handset does also sport a dedicated slot for micro SD card to extend the phone memory capacity up to 128GB.

The smartphone is loaded with Accelerometer, Proximity, and Hall sensors. It features two high-quality cameras. There is 13MP autofocus camera at the rear end with LED flash and a smart 5.0MP fixed focus camera with flash on the front side to click selfies or to do LIVE video chat.

In addition to that, Samsung Galaxy J7 2016 comes with S Bike mode feature. It is a new feature which is specially designed by Samsung technologies for bike riders, who get disturbed by some unwanted calls while riding a bike on the road.

Share the full details of Samsung Galaxy J7 2016 online on social sites and inform others about this mobile. 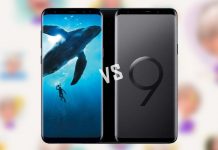 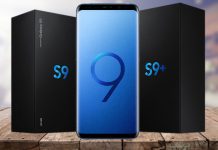 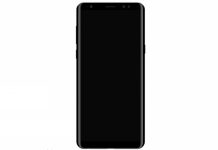 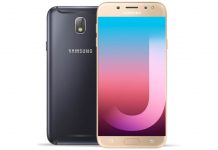 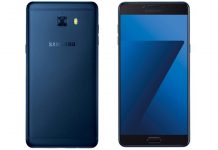 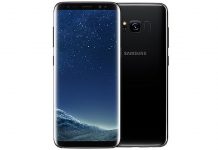 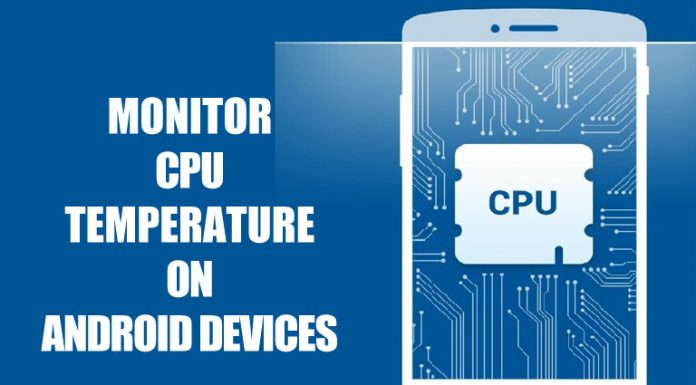 What is TTY Mode? 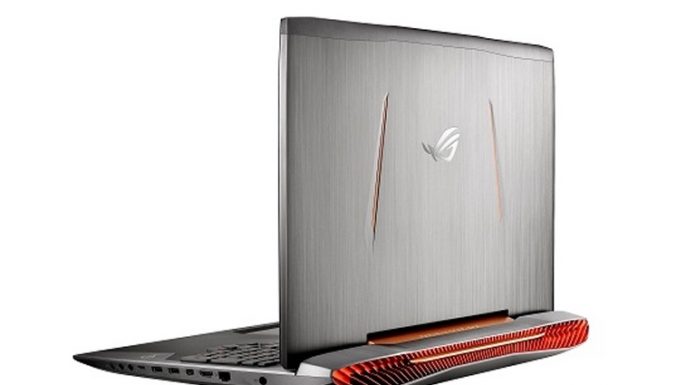