Home Technology What is the Fingerprint Sensor in Smartphones?

These days, all the latest devices like mobiles are coming with a new feature called Fingerprint Sensor. So, what is the fingerprint sensor and why the smartphone makers have been using this feature in new handsets or devices?

In this technology guide, we will talk about the fingerprint scanner and also reveal why this feature is necessary? READ BELOW: 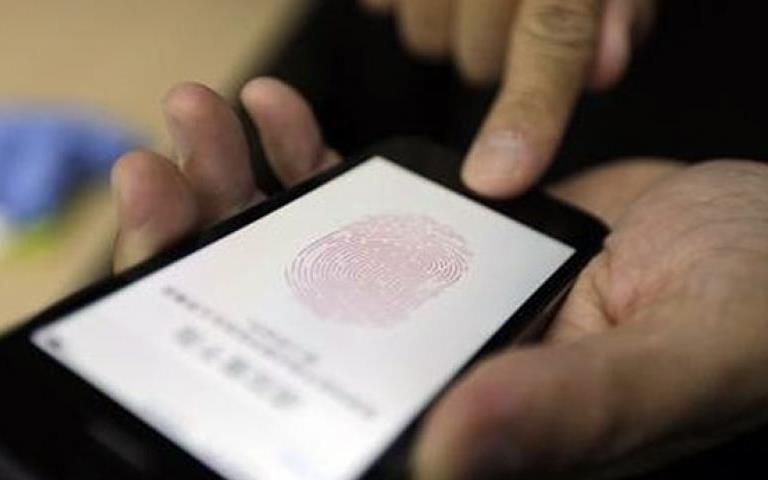 What is the Fingerprint Sensor?

The fingerprint sensor is a kind of sensor or tiny device which is being used in smart devices like phone to detect the print of your thumb or finger.

It used to capture a digital image of the fingerprint pattern. The captured picture is called a live scan which later is digitally processed to create a biometric template and used for matching.

Why the Smartphone Makers Have Been Using Fingerprint Sensor in New Handsets?

In the digital world, the fingerprint scanner/sensor easily detects the right result and eliminates the wrong result. Hence, you can see a security advantage, which is such a big thing in this current era.

It is one of many forms of biometrics used to identify individuals and verify their identity.

So due to the security reasons, many smartphone manufacturers are now implementing this feature in the all new smartphones or devices.

How the Fingerprint Sensor Works?

Secondly, repeat this process 2 or 3 times for the confirmation (optional as per device).

At that point, your device will successfully save the finger or thumb impression, which will later be used to unlock the device.

If there is the discrepancy, then the device won’t open. Only the right pattern or impression can unlock the device.

I hope you have understood by the fingerprint sensor on the devices. Don’t forget to share it. 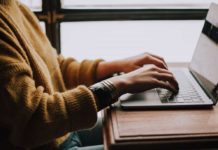 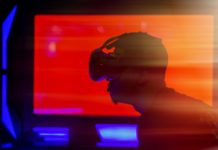 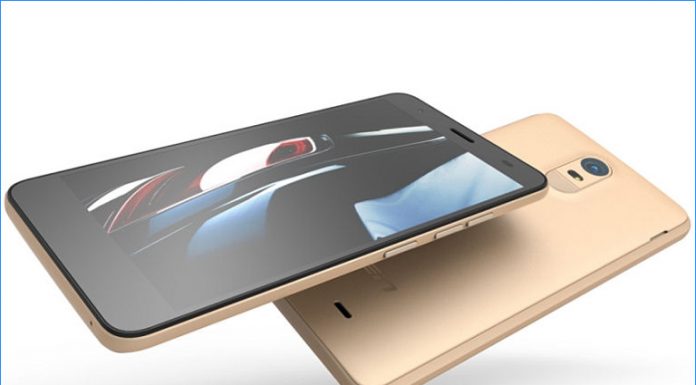 How to Add Multiple Google Accounts on Android Phone? 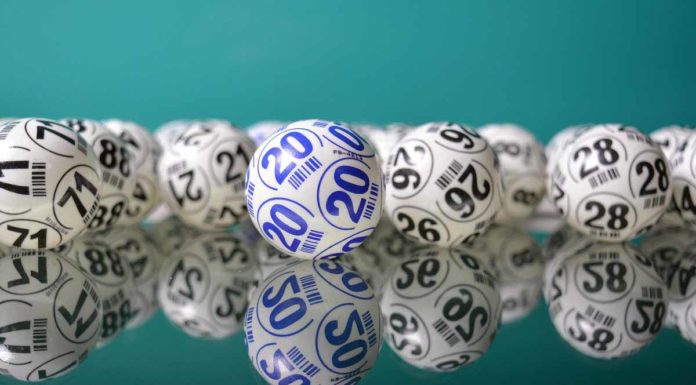