ENCRYPTED VS. UNENCRYPTED – WHAT’S THE DIFFERENCE? Have you ever heard about the encrypted and unencrypted? Do you know how can you provide the more security to your android smartphone or tablet?

If you are unaware about these things, then read this tech article and understand the importance…

What is Unencrypted Phone?

Unencrypted phone means, your device data isn’t safe or you can say that any person can steal your private information and can damage your assets easily.

It is the form that must be encrypted to make your sensitive data more secure and safe.

What is Encrypted Phone?

Encrypted phone means, your device data is secure and nobody can access it. An encrypted phone contains an unreadable form of data, which is difficult to understand. [SEE: How to Encrypt Your Android Smartphone.]

Only a secret key can decrypt the encrypted phone.

Now you have pretty much cleared about Encrypted and Unencrypted… 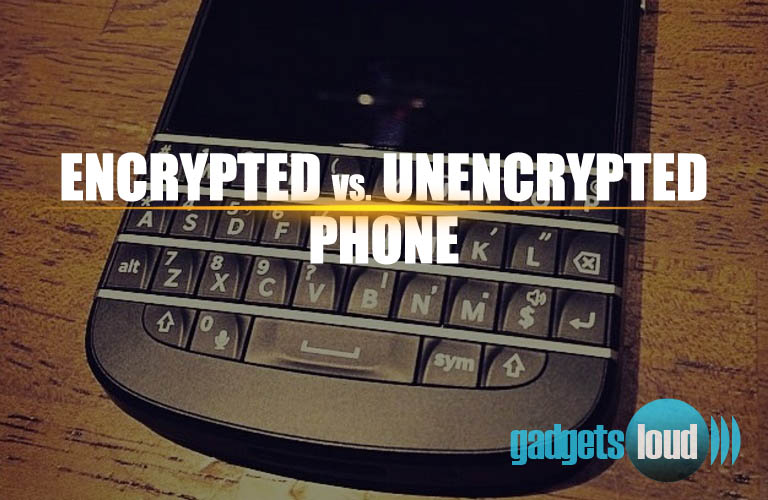 Encrypted vs. Unencrypted in Android Devices

If we talk about the android devices, then by default they are unencrypted. It means someone can easily steal your sensitive data.

If you have just set the password, only to unlock your phone’s screen, then it is still in unencrypted form and anybody can access your sensitive data by guessing different pin combinations or using brute force attack.

In simple words, on unencrypted phones, this passcode merely locks the screen — it doesn’t do anything to secure the files that are stored on your device. So if attackers find a way around the lock screen, gets succeeded in this… then he/she can easily access your stored data and can do anything.

So it is better, go for the encryption and encrypt the android phone to increase the security.

If you do so… then it is very hard for others to steal the information. Hence, you can easily keep sensitive data secure from other users.

Point to Remember: Once the encryption process is complete you’re done! Be sure to store your passcode in a safe place, as you’ll now need it to access your phone and there’s no way to recover a forgotten password.

So if you haven’t encrypted your smartphone or tablet, then do it now and secure your device sensitive information from attackers.

Share encrypted vs. unencrypted phone full guide on the social sites and keep in touch with us for more updates! 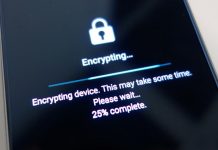 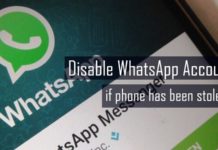 How to Disable WhatsApp Account if Phone Has Been Stolen? 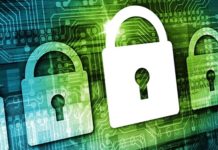 How to Create a Strong Password that’s Easy to Remember? 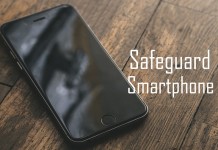 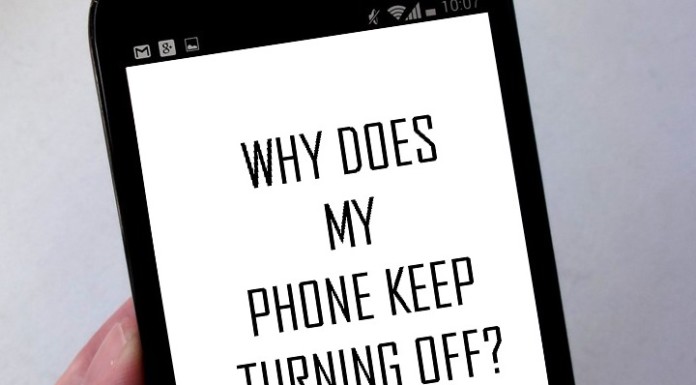 Why Does My Phone keep turning OFF and ON by Itself?

xxvi xxvii 2019 bad Apk how to download and install? 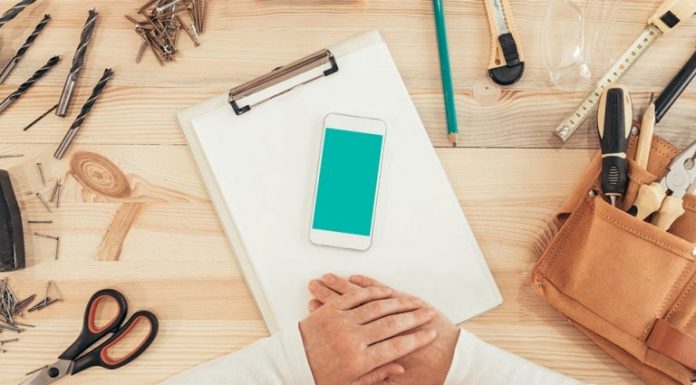