Here’s what we know so far about the Elmedia player – Apple has produced some great software that runs on Mac OS and optimized to play most of the file formats. For the video department, there is QuickTime Player which gets the job done for the most part. But as Apple ecosystem does not get with something other than their proprietary format or codec sometimes you might need to look for a better alternative to fulfill your need. For example, if you want to play WMV or AVI video format you have to install a 3rd party plugin or a 3rd party video player.

Today we are going to see the best video player for Mac OS available – the Elmedia Video Player. As the free version of Elmedia Player does not come with all the features you might want to buy the Pro Version. Before buying you should also understand all the facilities you are going to get with it, so here are all the key features which make Elmedia Player the best video player. 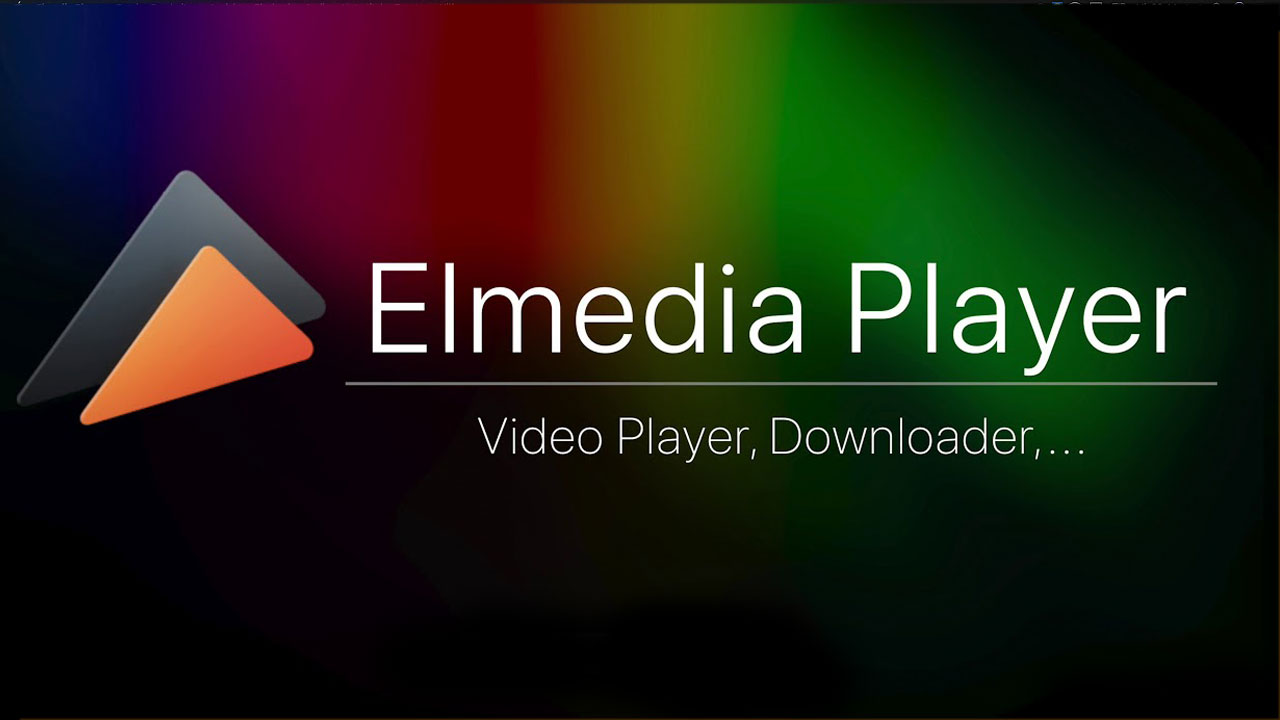 The first thing anyone will see in any kind of software is the interface. Many video players get good feature set but come with a bad interface. The good thing is Elmedia Player is not one of them.

From an Apple product users are expecting the experience to be always smooth and Elmedia Player does this job quite well. The UI looks great and everything is really easy to navigate. The whole interface plays well with other Mac OS application.

Elmedia Player supports music and video streaming from it to any device that supports Apple AirPlay or Google ChromeCast. Might not be the option everyone is looking for, but for some people, they can’t live without this feature. The feature is great as you can enjoy your content wherever you want.

Obviously, Mac OS has a screen grab option, but if you want to take a lot of stills it might not be able to do the job properly. For this kind of situation, Elmedia has a native screen capture option so you can create stills using an assortment of images.

Elmedia Player can also download music or video file from YouTube or Vimeo with ease. The software has an in-built web browser, so other than downloading you can use also look up for content without leaving Elmedia which might come handy sometimes.

As mentioned earlier software like QuickTime supports only a few video and audio formats. But as there is a wide variety, you might want to use an application which can play any video you throw at it. Elmedia Player shines in this category.

AVI, FLV, SWF, MP4, WMV, MOV, MP3, DAT, FLAC, M4V, MPG, DivX. MKV and many other formats are supported by the developers of Elmedia, so there is a very low possibility that you will even need a secondary video player.

You already know that Elmedia Player has an Open URL option.  So you can watch videos from YouTube or other popular websites. But the exciting thing is while using Elmedia you will never see any kind of advertisement. This feature is priceless for someone who spends a lot of time watching online content.

Many people love to create and manage their playlists. Keeping that in mind Elmedia has this option and it is also really easy to use. As the software also supports streaming over AirPlay or ChromeCast, playlist feature makes great sense.

These all are the best features of Elmedia Player and I can assure you will find a lot more of them when you start to use the software. But all of these options are not available in the free variant. In the other hand install the software from their website or Mac App Store. Apple has some strict restriction so the better option is to get it from the website. So first let us see what is the extra features Pro variant has when installing from the web.

You can also add lifetime upgrades guarantee for $9.95 and urgent support plan for $15.00/ year.

Getting it from the Mac App Store will not allow you to stream to Smart TVs, other than Apple TV. Also browsing the web or downloading videos from YouTube or other sites is no possible.

In case you’ve already purchased Elmedia Player from the App Store but it doesn’t have all the features you need, you can get a 50% discount on Elmedia Player Pro from their website.

Elmedia Player is the most powerful software as an alternative to QuickTime in Mac OS. Even without the Pro features if you only need something to play all video format, this should be the player of choice. 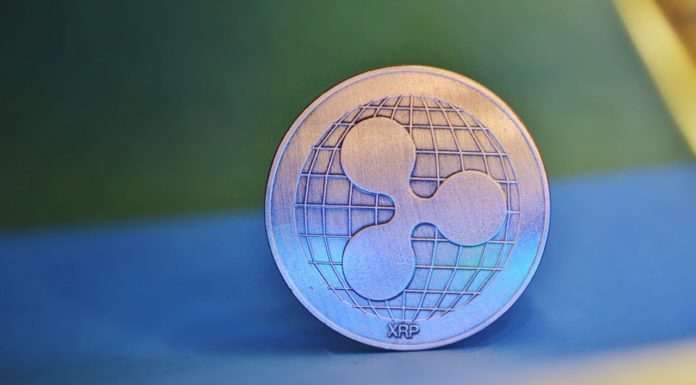 How to Stay Safe When Using WhatsApp 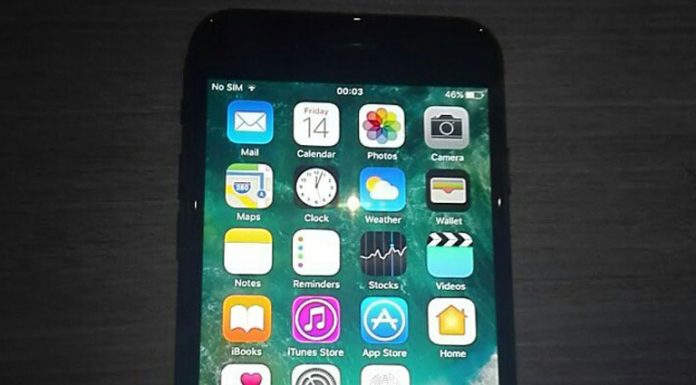 How to Fix iPhone 7 Wi-Fi Problems?