Augmented Reality is the future that superimposes a computer-generated image on a user’s view of the real world. Here we have brought the 5 apps that define the future of augmented reality entertainment!

The concept of AR as the “next big thing” was popular for a while, especially around the peak of Pokemon Go, and there was no shortage of tech-demos from AR companies showing alien robots invading your living room.

Mainstream news has gone quiet on AR, which may lead some to believe that AR is dead before it even started, but that’s hardly true. What’s true is that the possibilities of future tech have been showcased, and now is the time for companies to seriously, but quietly, start producing actual results. [check out  – Samsung AR Emoji]

This is similar to the disappointing first-wave of VR products, but now nobody can argue that Oculus Rift sales are through the roof, as the tech becomes cheaper and more AAA-game developers support the products with titles like Half-Life: Alyx, which added over a million new VR users to the Steam platform.

So while we’re waiting for some of those spectacular AR-glass demos we witnessed to become a reality in the future, let’s look at some AR apps that already exist and show what the technology can do in the meantime, and where it can go. 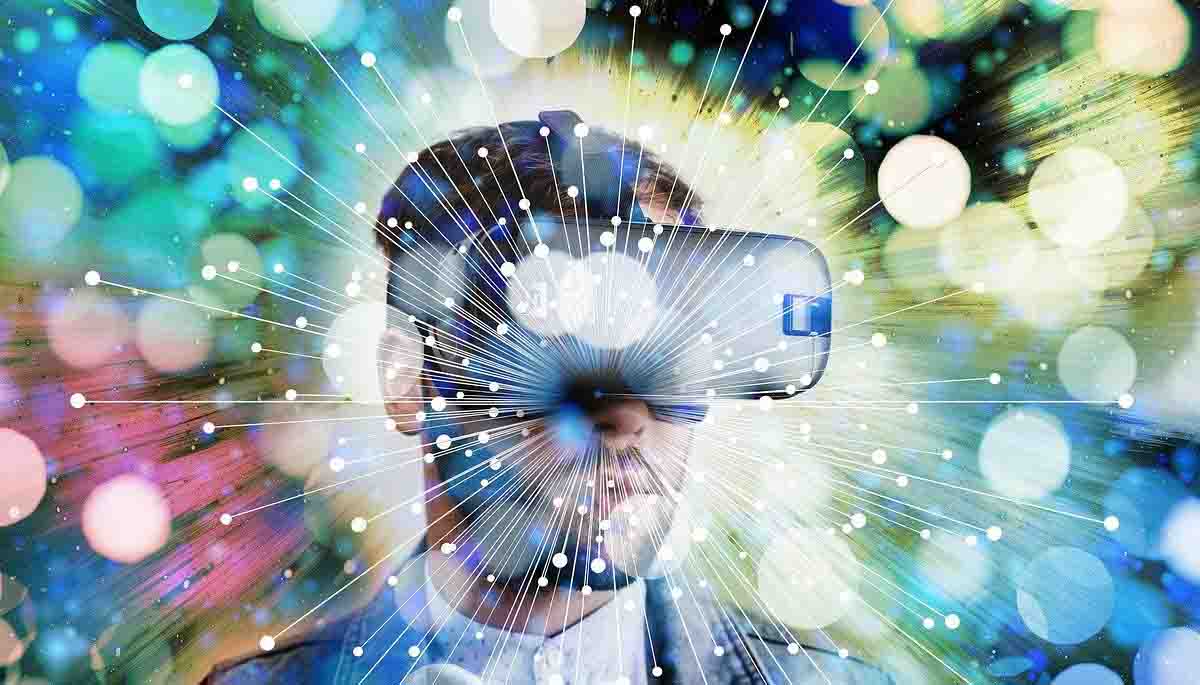 A battle strategy game that places the gameplay on any flat surface you aim your camera towards. Your camera viewfinder acts as a targeting reticule for firing arrows and catapults at enemy units to stop them from invading your base. In other words, it’s basically a 3D tower defense game on top of your coffee table.

After beating levels, you’ll unlock animations and models for the game’s Photo Mode, which is a nice little touch if you want to take humorous photos of Knights Templars marching through your kitchen.

It sounds promising, and I’d love to play .io games like Slither.io and  Zombs Royale with AR tech in the future.

Getting a tattoo is either something deeply personal, or something you just pick out of an artist’s portfolio. In either case, you usually don’t know what it will actually look like on your body, unless you have a bit of Photoshop skills.

The Ink Hunter app changes all that, as it can render tattoo designs on your body using your camera, AR technology, and a bit of magic.

The results are pretty realistic, so it’s a good way of knowing whether or not that barbed-wire bicep tattoo will make you look as cool as you thought it would in your head. Hint: It won’t. You’d be much cooler getting the top leaderboard score in Krunker .io.

Have you ever thought of a witty poem to write on a public restroom stall, only you didn’t have a sharpie pen with you?

WallaMe AR app addresses that problem, though that probably was not the developer’s intention.

It is a social platform that lets you write digital messages and artwork on walls, and then other people with the WallaMe app will be able to see what you wrote.

It has “digital vandalism” written all over it (no pun intended), but I’m sure most people would never use it for writing juvenile slogans on a local McDonald’s.

They’d use it for other, more useful purposes, like… well I’m stumped, but I’m sure other purposes for this app exist.

Have you ever bought a black leather couch, only to discover it totally clashes with your $1,500 Persian rug? Me neither. Well in any case, Amikasa is an iOS app that can let you place 3D models of various house and furniture items around your home, using your camera viewfinder to preview the results.

The app has a large selection of brand-name items to choose from, for all rooms in your house. You can arrange the furniture to suit your liking, and even tweak the furniture colors, until you feel like a professional interior designer.

Overall the app is a great example of how AI and AR tech can revolutionize the home decor industry.

An exciting AR app for history buffs, BBC’s Civilizations AR is tied to their Civilizations documentary series. You can view dozens of artifacts from centuries past through your camera viewfinder, and interact with them as if they were right there in front of you. The app also presents loads of interesting educational information.

Or you can skip all the educational stuff and just take selfies with Egyptian mummies, it’s entirely up to you.

So these are some of the best Augmented Reality apps that you can try and let us know in the comment section below.

In addition to that, in market, you will find top AR development companies that provide highest quality AR Services. So via them you can get your customized AR/VR Solution and also request for the AR VR Free Demo Request.

So that’s all about Augmented Reality! If you have any query let us know in the comment section below and don’t forget to bookmark our blog for more updates. 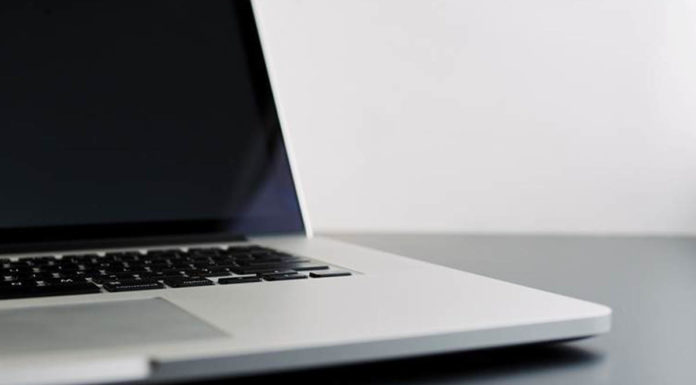 How to Get Better At PC Gaming? 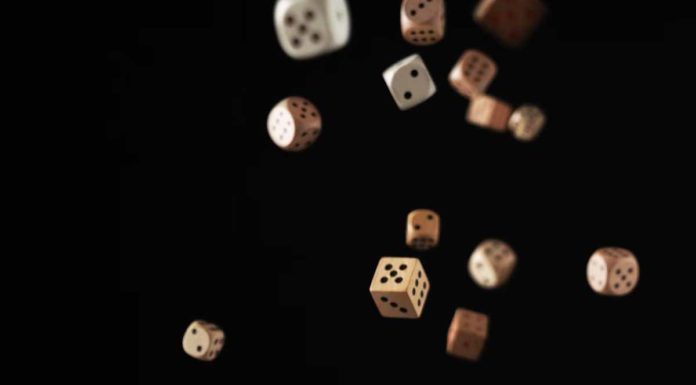 Most amazing packages by WOW!