Android phones are dominating the smartphone market, with an incredible 74.85% market share. Why is this so? Well, there are lots of apps developed for the Android OS, it runs efficiently even on older devices, and it is pretty easy to use.

But some people don’t like it when their options are limited. There are also some smartphone and tablet users who grew tired of Android and being part of a proprietary ecosystem.

The reasons may vary. There are users concerned about how Android is using their private data. On the other hand, many users find Android OS too restrictive in terms of functionality and personalization.

Is there an alternative for these people? An operating system that seamlessly works on mobile devices but is not an Android? Fortunately, the answer is yes. 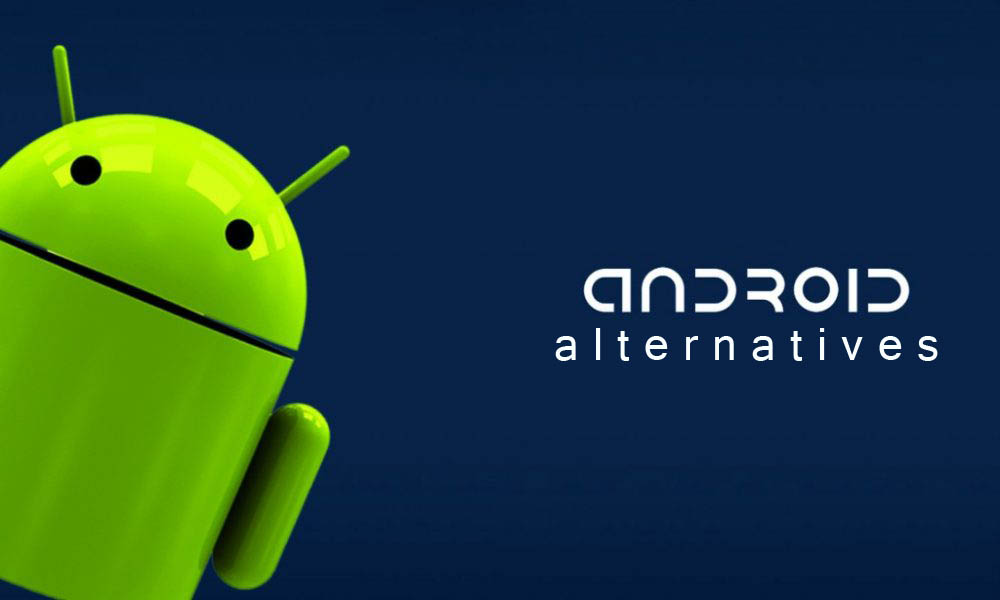 Here are some alternatives for Android OS

Tizen is a Linux-based mobile OS. It is an open source project officially supported by the Linux Foundation. This is why you can often see it advertised as the official Linux mobile OS. What makes the Tizen project even stronger is the fact that the development team is supported by Intel and Samsung as well.

It started in 2013, and since then, it has undergone many changes and updates. Unfortunately, it comes with several security issues. Nevertheless, it is a viable alternative for the Android OS.

Ubuntu Touch is a mobile OS released by Ubuntu developers, Canonical. After Canonical abandoned this project, UBports took it over. Today, the maintenance and development of Ubuntu Touch are under the wing of UBports.

Unlike Android OS, which comes without social tools by default, Ubuntu Touch features everything a modern mobile phone user will be interested in – photo, social, and news tools. It also allows users to customize their Home screen completely.

Ubuntu Touch’s most significant advantage is that it offers convergence. Users can connect their mobile phones with a wireless mouse, keyboard, and a HDMI device and use it as a workstation.

Ubuntu Touch is alive and kicking, and its users have recently received a major OTA 9 update.

Kai OS is another open source alternative for Android. Although it is a quite new product on the market, released in 2017, Kai OS has a bright future ahead of it. Why? Because it is designed to deliver exceptional user experiences across all devices. In the real world, this experience was reserved only for owners of premium phones.

Kai OS turns every basic smartphone into an attractive and extremely functional device. It even caught Google’s attention. So far, Google has already invested over $20 million in it. Currently, Kai OS works on more than 100 million devices around the world.

postmarketOS, or pmOS for short, is an open source project. It is Alpine Linux-based and comes with its own repository of smartphone app packages. If you are tired of getting excluded from official Android OS updates, postmarketOS will make you happy. Developers are aiming to deliver a 10-year lifecycle product to smartphone owners.

The project is still in its early stages, but once it goes live, it is expected to be used on more than a million devices since it has old hardware-friendly requirements (it even runs on Nokia N900).

Linux users running the KDE Plasma desktop environment will be happy to find out that Plasma is bound to come to smartphones. KDE has made it official that they are working on an open source mobile OS -– Plasma Mobile.

Plasma Mobile is going to reflect the functionalities and ease of use of Plasma Desktop. The project is still ongoing, and smartphone users can download it and test it on a limited number of supported devices.

These are the most popular alternatives for Android OS. Ultimately, no matter which OS you choose, you should make sure to add several extra security layers and stay safe and secure while using a smartphone. Using trustworthy Virtual Private Network services and installing antivirus software will help you overcome security issues these open source smartphone OS usually come with. 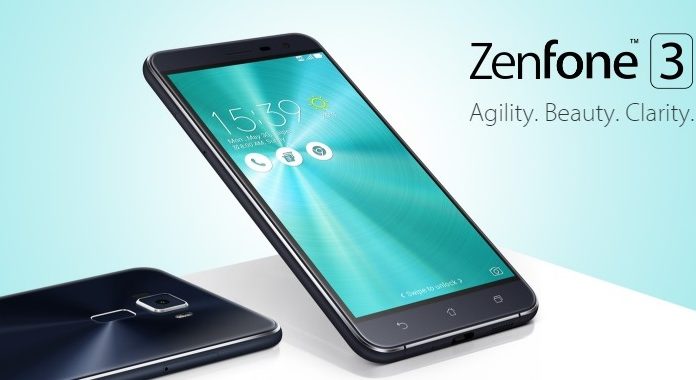 What is Hybrid Dual SIM Slot (New Feature) in Smartphones? 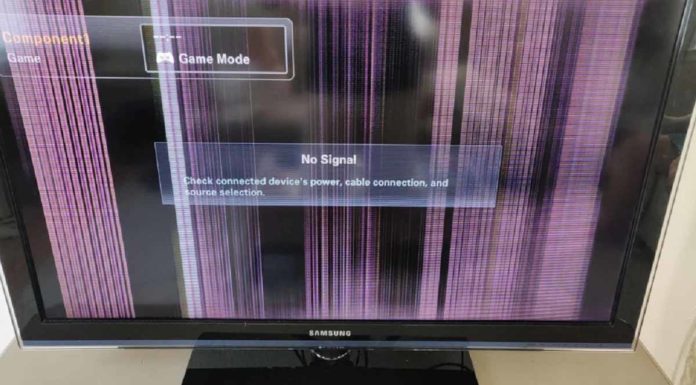 Why Am I Getting Vertical Lines on TV Screen and How to Fix It?

Tired of Android OS? Here are the Alternatives

What is Lumia PureView Camera Technology?

Why EmailOversight is the Best in Email Validation